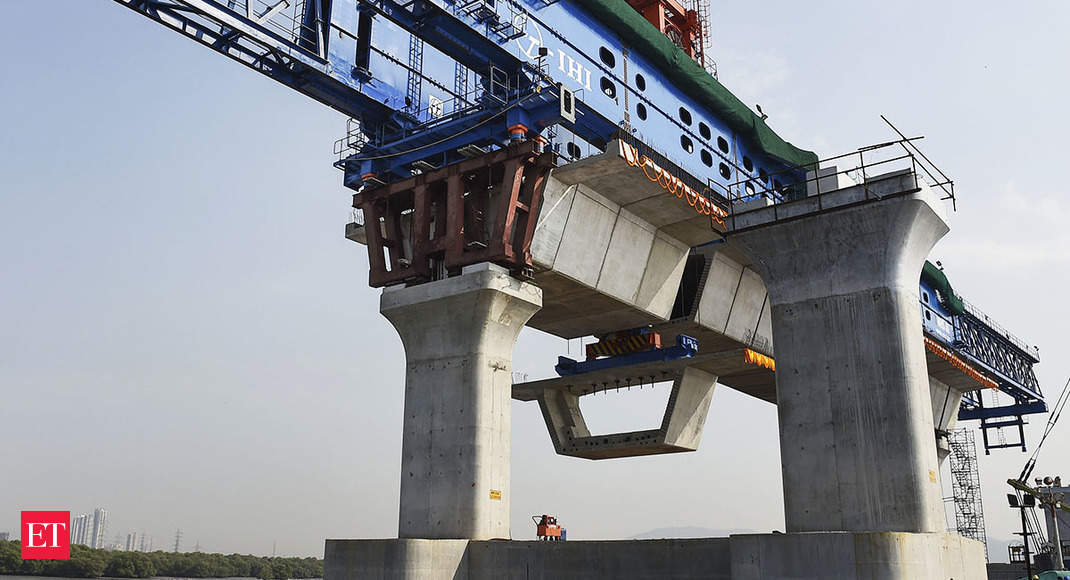 Kolkata: While several private companies in the infrastructure space are raising demand for renegotiation of EPC contracts amid rise in input costs, the World Bank as well as the country’s largest commercial lender State Bank of India have voiced their opposition.

Concerns have also been raised at different fora by other lenders about the likely impact on the already stressed asset quality and the appetite for lending to core projects if existing contracts are not honoured.

“The contract is sacrosanct. It’s the contract against which we provide finance,” State Bank of India general manager for project finance Sanjay Kumar Singh said Friday. He said that banks have been taking this up with the government at different platforms saying that re-negotiation may become a challenge for them.

Private companies especially in the engineering procurement and construction (EPC) space are requesting their government counterparts to revise their existing contracts as input prices like steel and cement rose sharply following the Covid-19 pandemic-led disruptions.

“A contract cannot willy-nilly be negotiated,” said Junaid Ahmad, World Bank country director India, even as he acknowledged a need for the review of the project terms and conditions in a new-normal world after the pandemic. The World Bank supports infrastructure development in states by way of finance and advisory.

He said that any contract should have a mechanism and condition under which re-contracting can be possible during shocks such as pandemic.

“We are in the world of shocks. So if we want to create a corporate structure of service delivery, the ability to renegotiate a contract, because the world has changed unexpectedly, has to be put in there. But it has to be absolutely institutionalised and not ad hoc,” Ahmad said.

Both Singh and Ahmad were talking at an event organised by Bengal Chamber of Commerce & Industry.