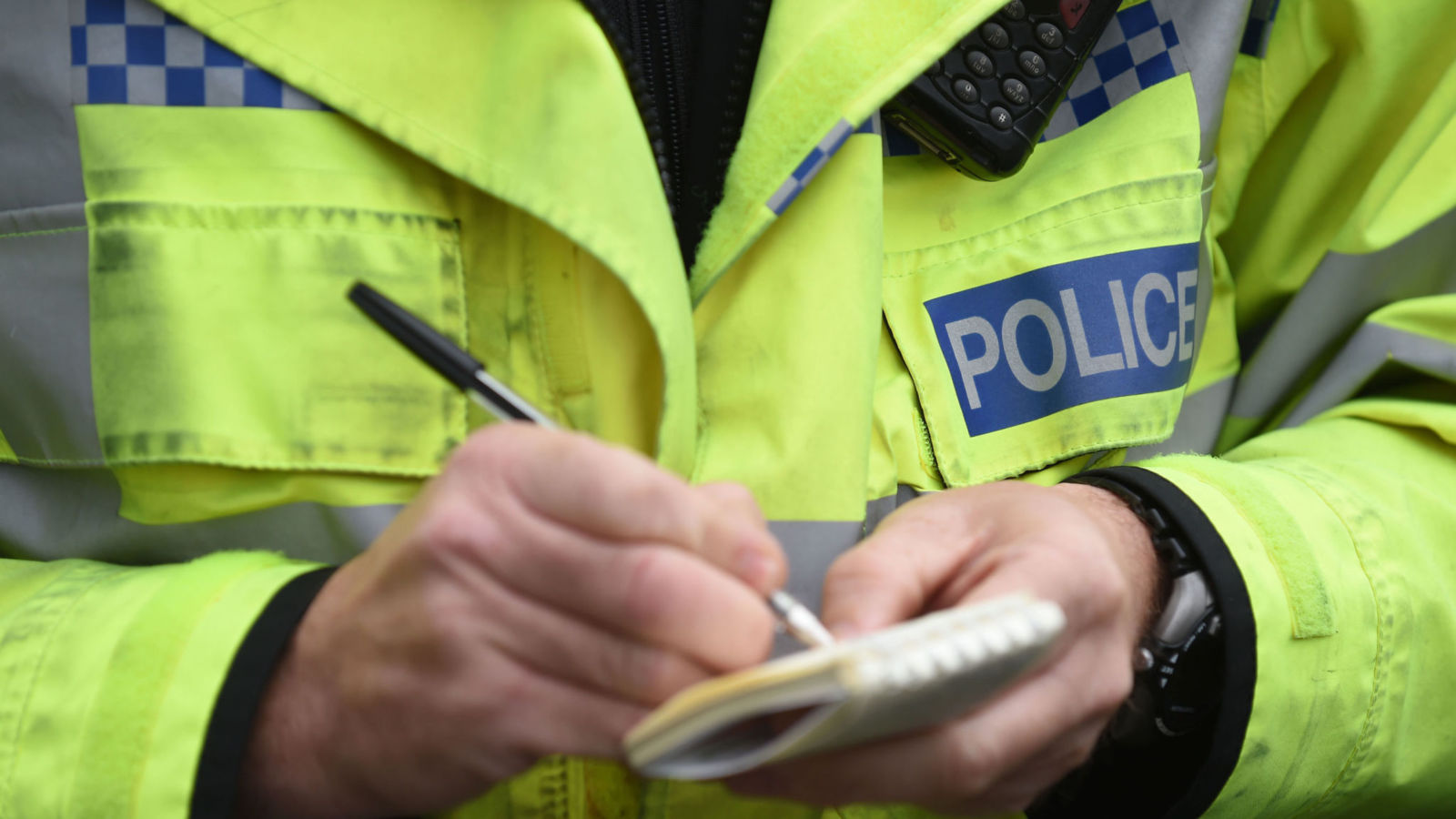 Innocent people have been arrested as paedophiles and one family had their children taken away because of typos in warrants, a report has revealed.

More than 20 typographical errors leading to mistaken arrests have been announced by the watchdog who oversees the police use of surveillance powers.

In his annual report, the interception of communications commissioner, Sir Stanley Burton, said the issue was of “significant concern”.

“The impact on some victims of these errors has been appalling,” he said.

The report details one case in which police carried out a search warrant at an incorrect address – which resulted in two children being taken into custody by social services for a weekend while their parents were questioned.

It also mentions at least 13 cases of innocent people interviewed or arrested on suspicion of being paedophiles and at least five search warrants executed at the wrong premises, with digital devices taken for forensic examination belonging to innocent people.

“People have been arrested for crimes relating to child sexual exploitation. Their children have been taken into care, and they have had to tell their employers,” Sir Stanley reported.

He praised Nigel Lang – a 44-year-old man who was previously arrested in error and separated from his son – for highlighting this issue in the media.

The problem is due to IP (Internet Protocol) addresses, which are used to inform internet services where, physically, to send information.

Unlike real physical addresses, IP addresses regularly change between users because internet service providers only have enough addresses to assign them to those people who are online.

This means that linking an IP address to a specific location requires the address to be tied to a specific time, but variations in how different systems record time increase the risk of error.

Internet service providers are required to store all of their customers’ communications data (what websites they visited, who they sent messages to, and when) for a year.

The Interception of Communications Commissioner’s Office (IOCCO) ensures that the police are abiding by the law when requesting this information.

Sir Stanley, the current commissioner, reported on these errors to the Prime Minister as part of his statutory duty.

“The impact of these errors has, in some cases, been enormous,” he wrote.

“Ultimately, there remains every likelihood that more innocent people will suffer a catastrophic event similar to Mr Lang’s experience.”

The report for 2016 was published by the Prime Minister on Wednesday.

It is Sir Stanley’s first and final report as his role is assumed by the new watchdog position of the Investigatory Powers Commissioner, which Lord Justice Sir Adrian Fulford was appointed to in March.