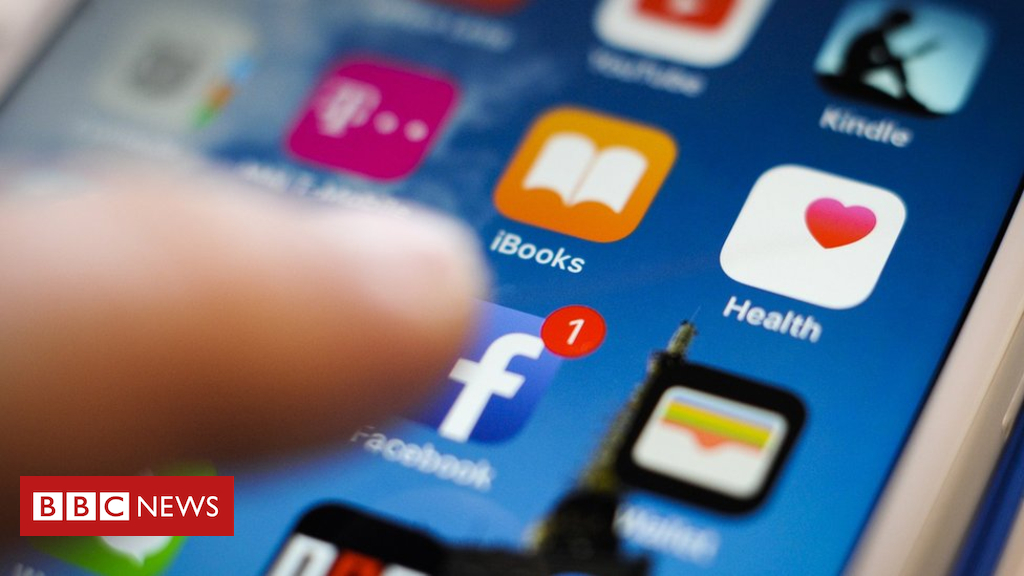 The UK government is considering “all options”, including a regulator, as part of new legislation governing the internet.

It has previously said it will publish a White Paper in the coming months, laying out its proposals.

According to Buzzfeed News, the White Paper will propose a regulatory body similar to Ofcom, which regulates broadcasters and telecoms companies.

The government told the BBC it would publish the White Paper this winter.

But a spokesman for the department for Digital, Culture, Media and Sport (DCMS) said it had nothing to share at this time.

A cross-party committee investigating misinformation and fake news has already suggested areas for new legislation ahead of the White Paper.

In July, it recommended:

However, Buzzfeed News said the government’s proposals would go further. It said it had seen details of the White Paper, which included:

A spokesman for the DCMS said the report was speculation.

In a statement to Buzzfeed, it said: “We are considering all options, including what legislation will be necessary and whether a regulator is needed.”