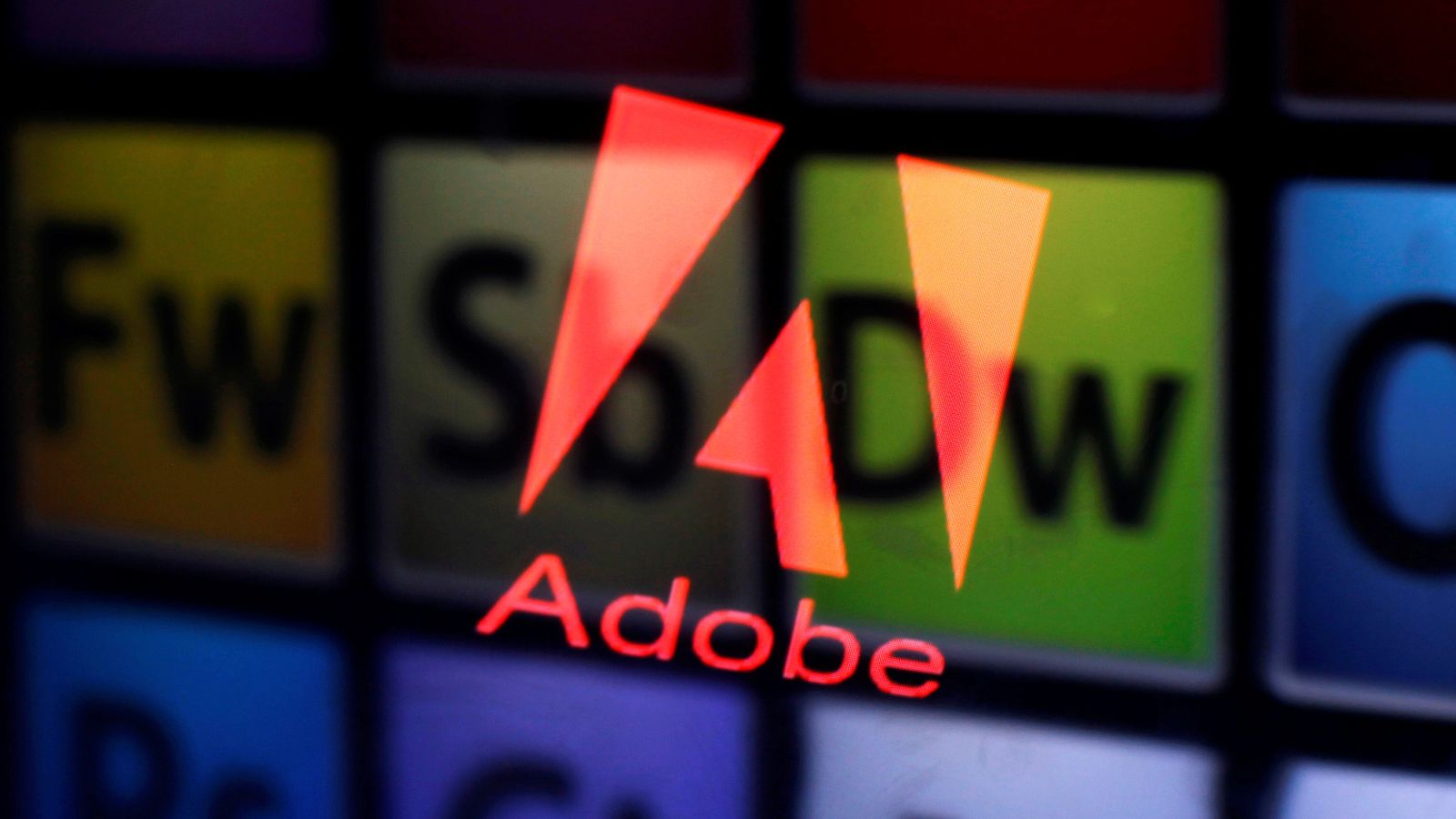 An internet plug-in that was responsible for some of the internet’s best-loved viral animations has officially been discontinued.

The company has asked users to uninstall the software before it blocks all Flash content from 12 January.

First released in 1996, Flash was instrumental in allowing content creators to make and share animations and games that could be downloaded quickly via a dial-up internet connection.

But it has been plagued with security concerns and struggled to keep up as internet technology developed and users moved to mobile phones to surf the web.

In 2010 Steve Jobs wrote a scathing open letter called Thoughts on Flash, in which he criticised the software and set out why it wouldn’t be allowed to run on Apple products.

Other brands distanced themselves and in November 2011, Adobe announced it was ending support of Flash for mobile web browsers after multiple issues.

But the final blow came in 2014 when HTML5, a program that provided many of the same functions as Flash but did not require users to install a specific plug-in, was released.

As a result, the popularity of Flash started to fade.

That year 80% of Chrome users were visiting Flash sites, but in 2017 Google said that figure had dropped to below 17%.

Many are mourning the demise of the software which has become synonymous with the early days of the internet.

Meanwhile, other internet users have raised concerns that years of content will be lost when Flash goes down for good.

Developers are working on alternative software that can support old Flash content and a blog called The Internet Archive is currently hosting more than 2,000 items.