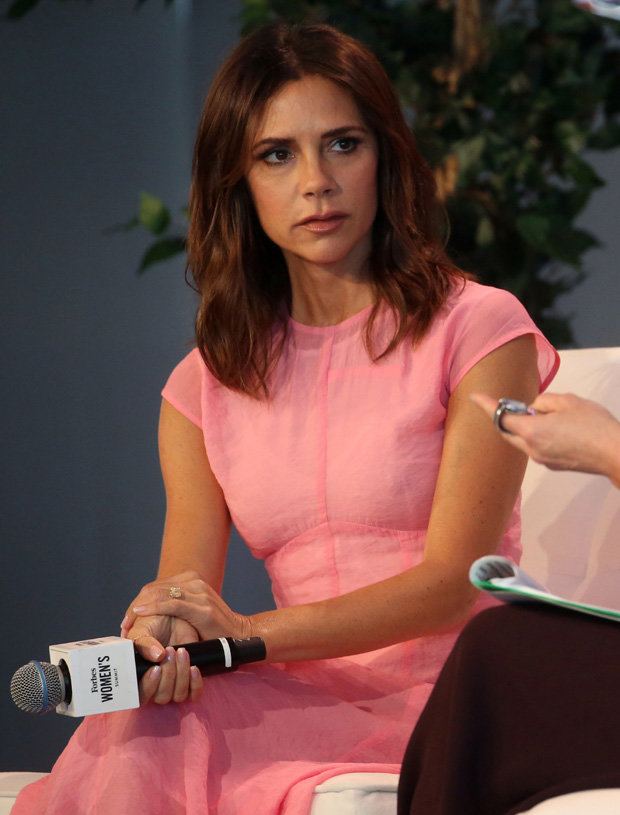 VICTORIA BECKHAM INSTAGRAM: Has the Spice Girl been deleting negative comments from fans?

The fashion designer has come under fire on numerous occasions over her decision to use “gaunt” models in her ad campaigns.

Earlier this year, Victoria sparked a fan frenzy for all the wrong reasons when she posted a series of images promoting her VB Eyewear Collection.

The 44-year-old was accused of promoting an unrealistic body type, with viewers voicing concern over the body image of model Giedre Dukauskaite, 29.

Commenting on the post, one fan raged: “This girl is go emaciated looking. Really, Victoria, this is not a good image for young girls.”

And just two days ago, Victoria received a similar reaction when she posted a campaign shot of another model wearing the “Fluid Trench Coat” from her Autumn/Winter 2018 collection. 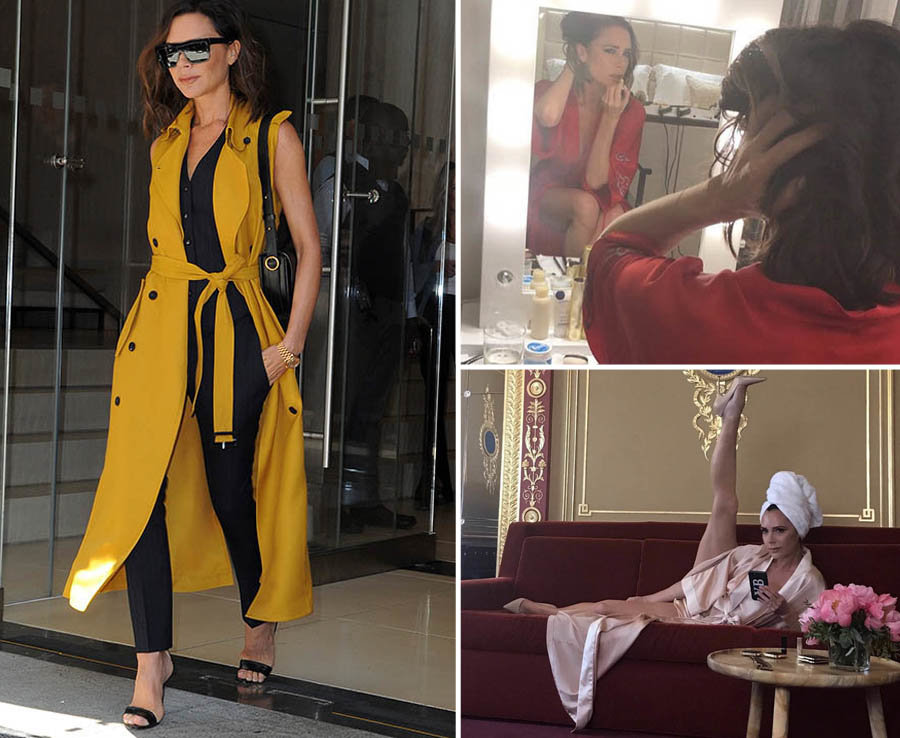 BACKLASH: The star tends to receive negative responses over her use of “skinny” models

In response to the image, one viewer remarked: “Can you feed your models, please? They look scary.”

While another added: “Yup, this model has [a] very long neck and way too hollow cheeks.”

Taking to her Instagram profile less than 24 hours ago, Victoria — who recently slammed rumours she is divorcing husband David, 43 — shared a video montage of her upcoming Spring/Summer 2019 designs.

In the first shot, an incredibly slender woman showed off her lean limbs in an acid wash denim jacket and jeans.

Despite being live for 17 hours, the post has only received a measly 131 comments from Victoria’s 20.9 million followers. 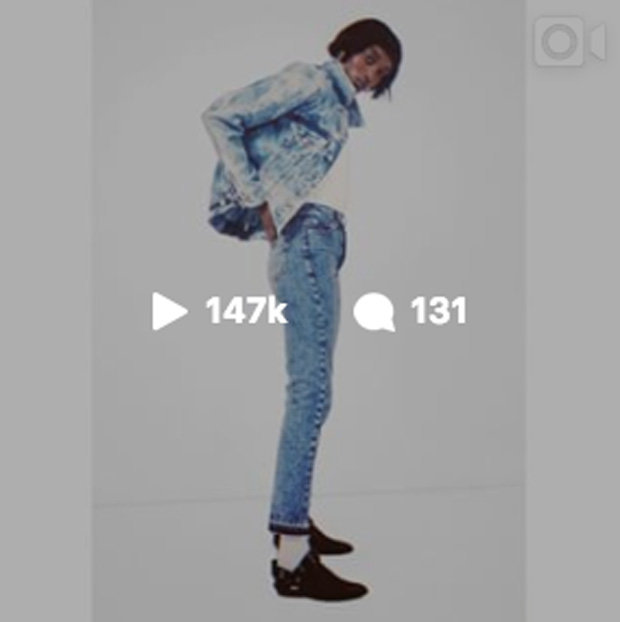 WHY SO QUIET? Victoria’s latest campaign shot has received only 131 comments 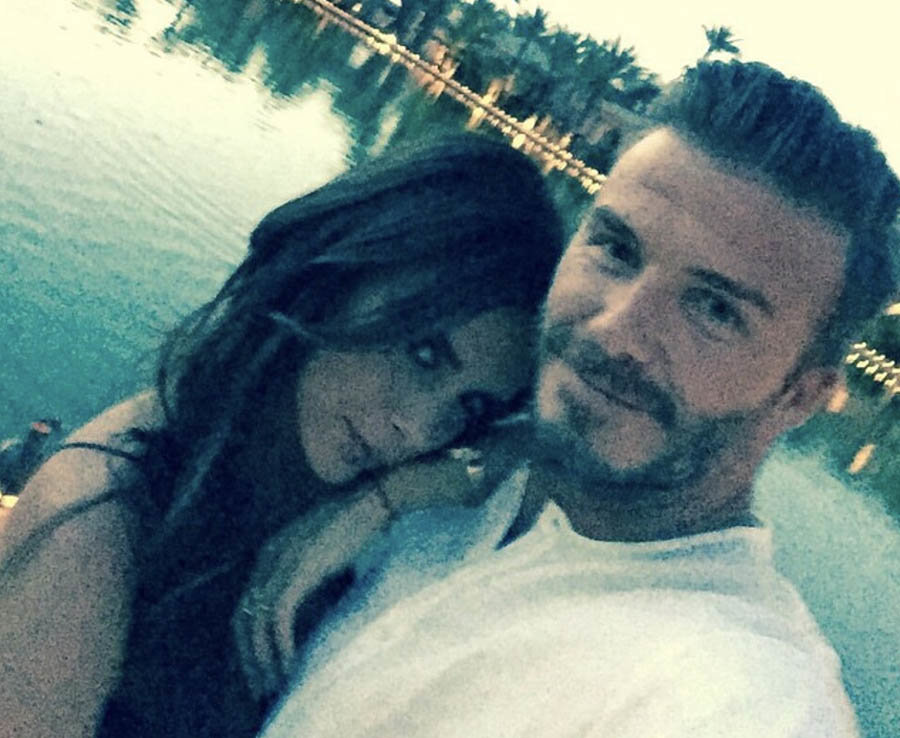 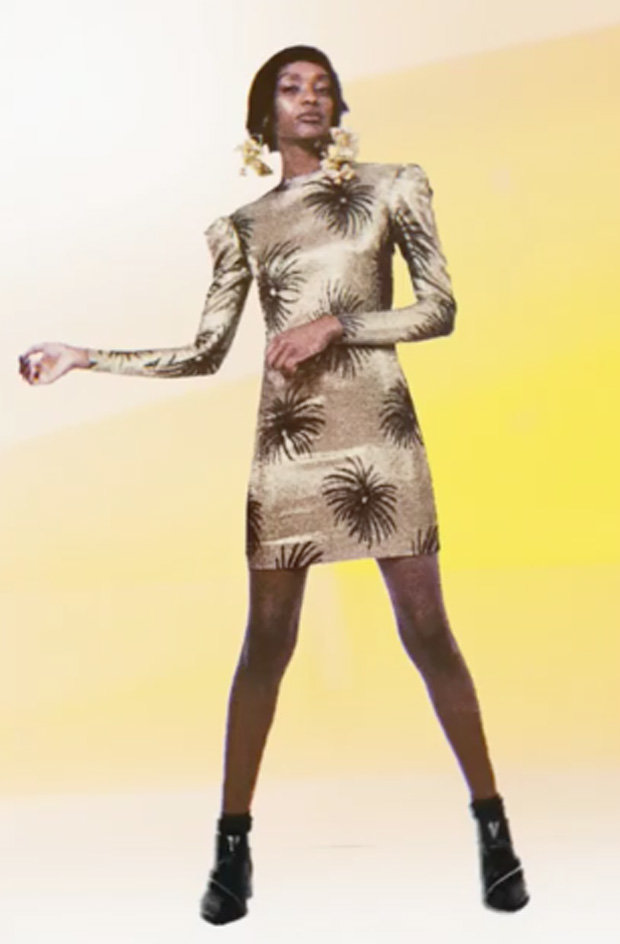 “Do you ever design clothes with curvy girls in mind and those of us who are under 6ft tall?”

The number is significantly lower than Victoria’s other recent uploads, which range from 329 comments to 605.

Among the 131 comments, some fans have praised Beckham for using a woman of colour in the shoot.

However, one of the most recent remarks comes from a viewer making reference to the slender nature of Victoria’s designs.

The female fan queried: “Hi Victoria, do you ever design clothes with curvy girls in mind and those of us who are under 6ft tall?”

In stark contrast to Victoria’s other campaign shots, there are no further comments that make reference to the former Spice Girl’s use of trim models. 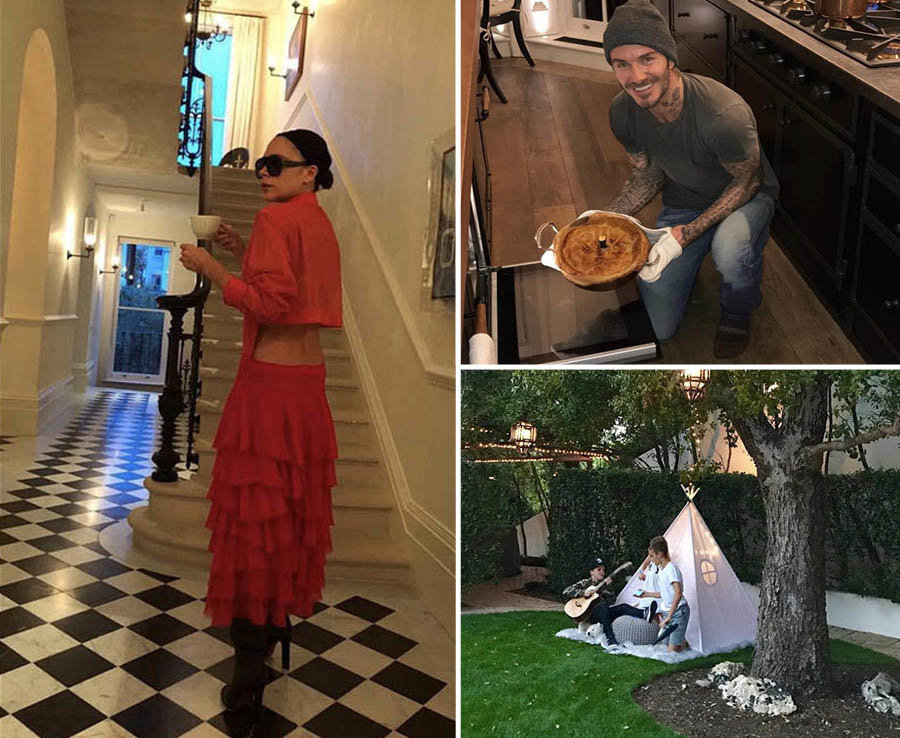 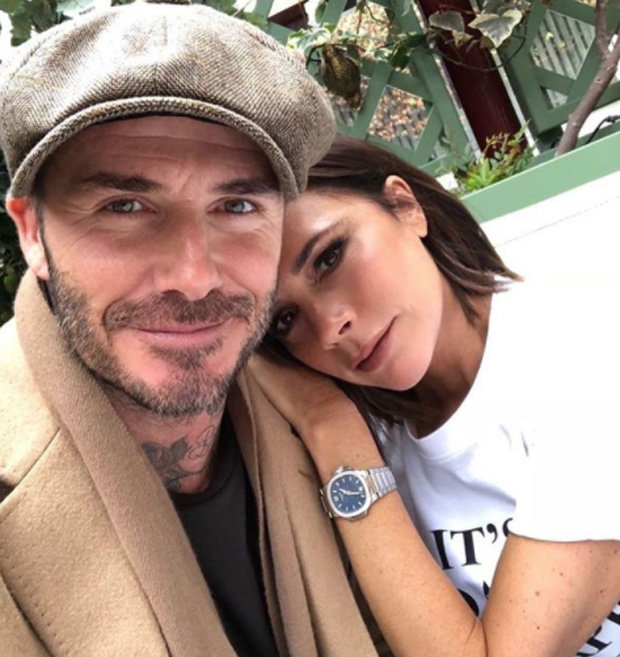 UNITED: Victoria recently slammed rumours her and David are getting a divorce

Could it be that Victoria is deleting the negative comments, or are her fans simply in a more forgiving mood this week?

While we may never know the truth, Victoria wouldn’t be the first starlet to delete unwanted comments from her social media posts.

In 2016, The Sunday Times reported that Taylor Swift, 28, had called in help from Instagram in order to get rid of negative comments in one swoop.

Following her feud with Kim Kardashian, 37, and Kanye West, 41, the singer was inundated with trolls leaving snake emojis in her comments section.

According to reports, Taylor’s team were able to mass remove the unwanted emojis from the starlet’s timeline due to censorship privileges dished out by the photo-sharing site.