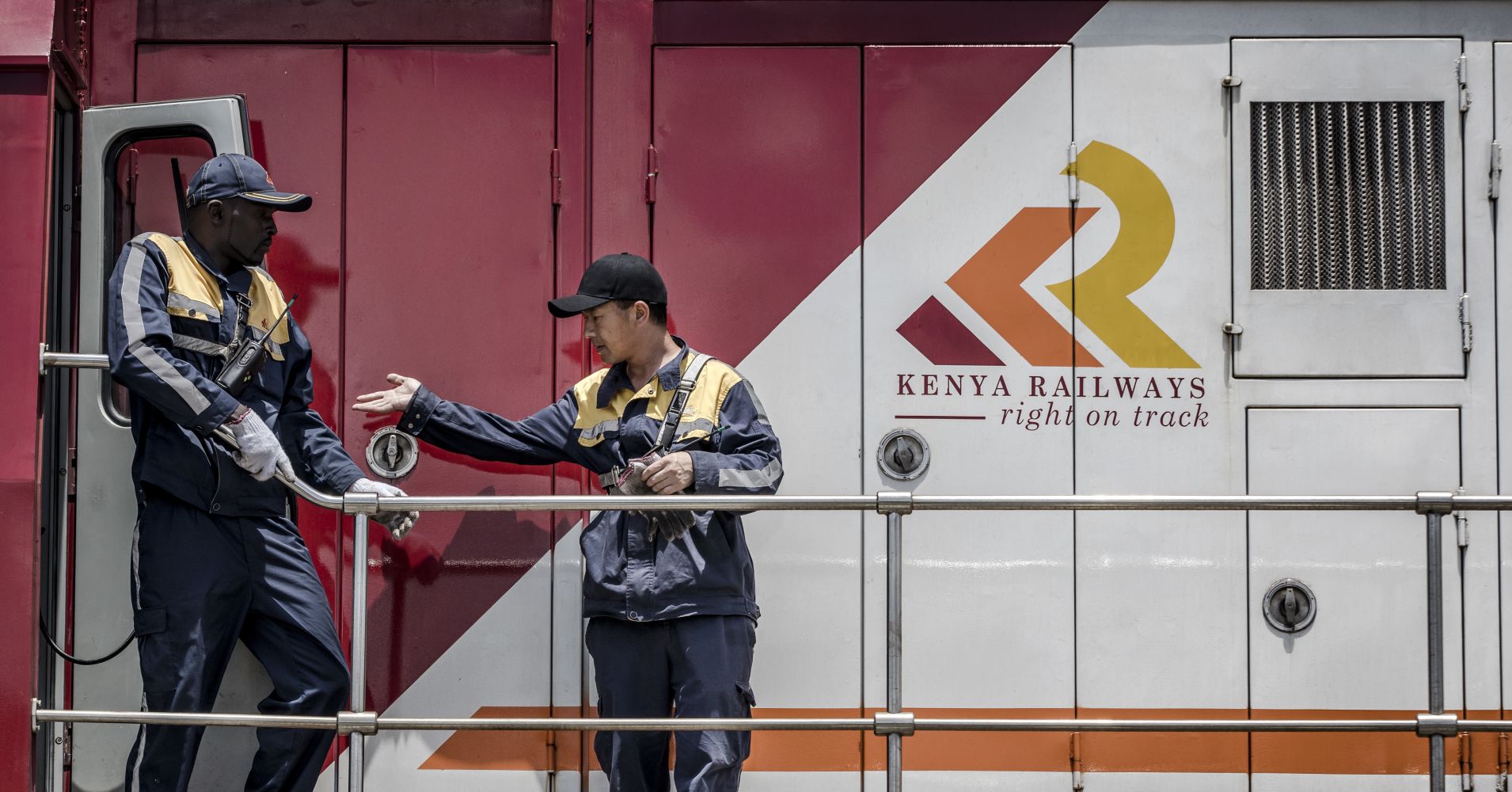 Italy is planning to officially announce its support for China‘s Belt and Road Initiative this month, the Financial Times reported Wednesday. It would be the first endorsement by a G-7 nation, the report pointed out.

Xi Jinping‘s regional infrastructure investment program is widely seen as Beijing’s attempt to expand its influence globally through the construction of a network of land and maritime routes across Asia, the Middle East, Africa and Europe.

Critics say that through the project, China forces developing nations to take on high debt burdens while benefiting Chinese companies which are often state-owned.

In the last few months, Malaysia, Pakistan, Myanmar, Bangladesh and Sierra Leone have either canceled or stepped back from their prior commitments to Belt and Road projects.

Italy’s undersecretary in the economic development ministry, Michele Geraci, told the Financial Times his country is in negotiations to sign a memorandum of understanding in support of the program. The plan is to sign in time for Xi’s visit by the end of March, Geraci said in the article.

“We want to make sure that ‘Made in Italy’ products can have more success in terms of export volume to China, which is the fastest-growing market in the world,” he added in the report.

Such public support would come at a critical time in China’s relations with the U.S. and the European Union, of which Italy is a founding member.

Xi is expected to meet with U.S. President Donald Trump by the end of March to clinch a deal to end their trade impasse. This week, the EU Council adopted its first-ever framework of rules on foreign direct investment, amid a rise of Chinese investments in the region and concerns about protection of key technologies.

Garrett Marquis, White House National Security Council spokesperson, told the FT that the U.S. is skeptical of the benefits to Italy from an endorsement of the Chinese initiative, and urged allies and partners to increase the pressure on Beijing to align its global investments with international practices.

A representative from the Italian embassy in Beijing was not immediately available for comment when contacted by CNBC.

Read the full story in the Financial Times here.