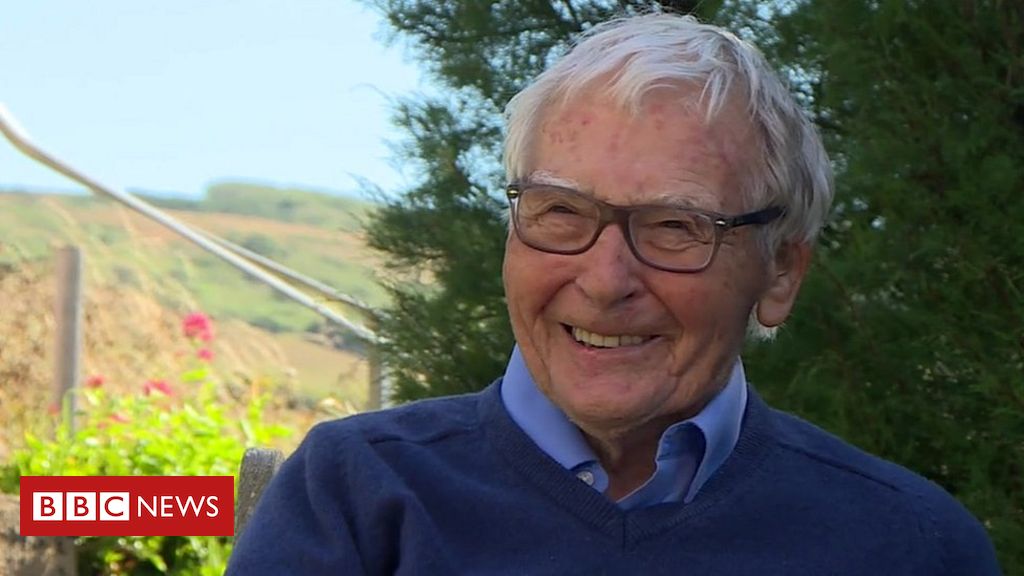 James Lovelock, one of Britain’s greatest scientists, is famous for developing the Gaia hypothesis, which sees the Earth as a self-regulating system.

In his long and influential career, he also revealed the chemicals that were destroying the ozone layer.

He’s just celebrated his 101st birthday and the BBC’s chief environment correspondent Justin Rowlatt visited him at his home in Dorset.