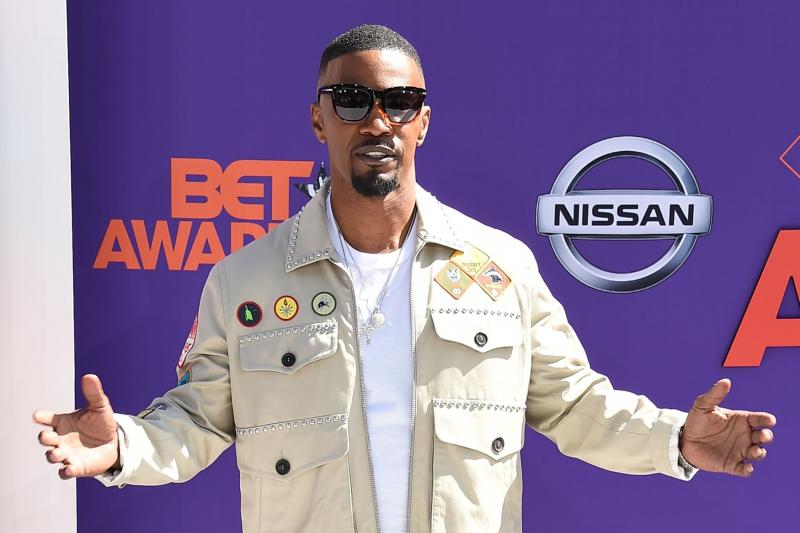 Questlove, Daveed Diggs and Phylicia Rashad will also play characters in the movie, which will feature new music from Jon Batiste, and an original score from Trent Reznor and Atticus Ross.

The casting and music news were revealed Saturday at Disney’s D23 Expo.

The project was announced in June. A synopsis said it would “take you on a journey from the streets of New York City to the cosmic realms to discover the answers to life’s most important questions.”