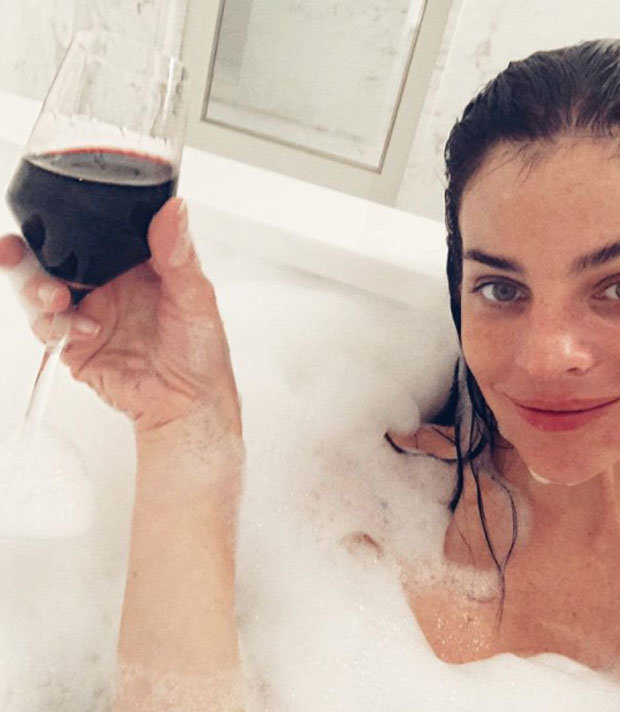 JAMIE REDKNAPP GIRLFRIEND? Julia Restoin Roitfeld has been linked to the former footballer

The French model, who is the daughter of former Vogue Paris editor-in-chief Carine Roitfeld, 63, is rumoured to be dating former footballer Jamie Redknapp, 45.

Jamie and his wife of 19 years, Louise Redknapp, 43, were granted a decree nisi in late 2017, and reached a divorce settlement last week.

Julia Restoin Roitfeld and Jamie were first linked in March, but both parties have yet to comment on reports they are an item.

But while Julia may be keeping schtum on her romantic life, she is most definitely a fan of embracing love. 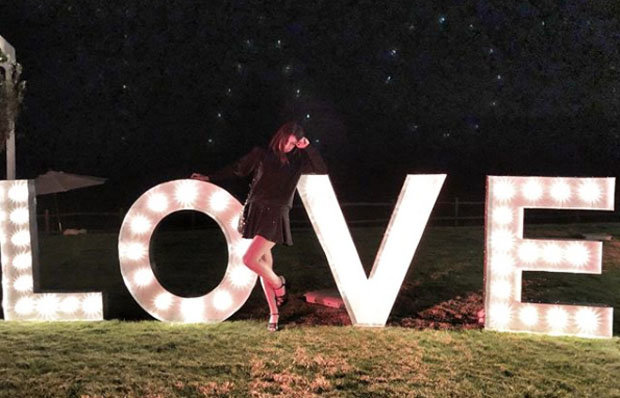 J’ADORE: The model posed in front of a “Love” art installation 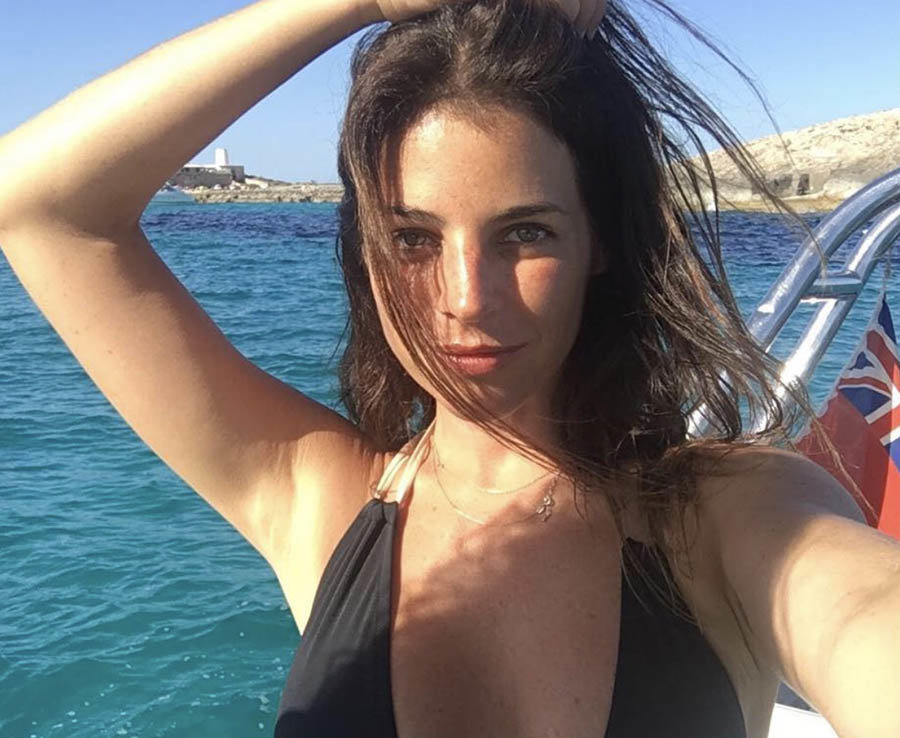 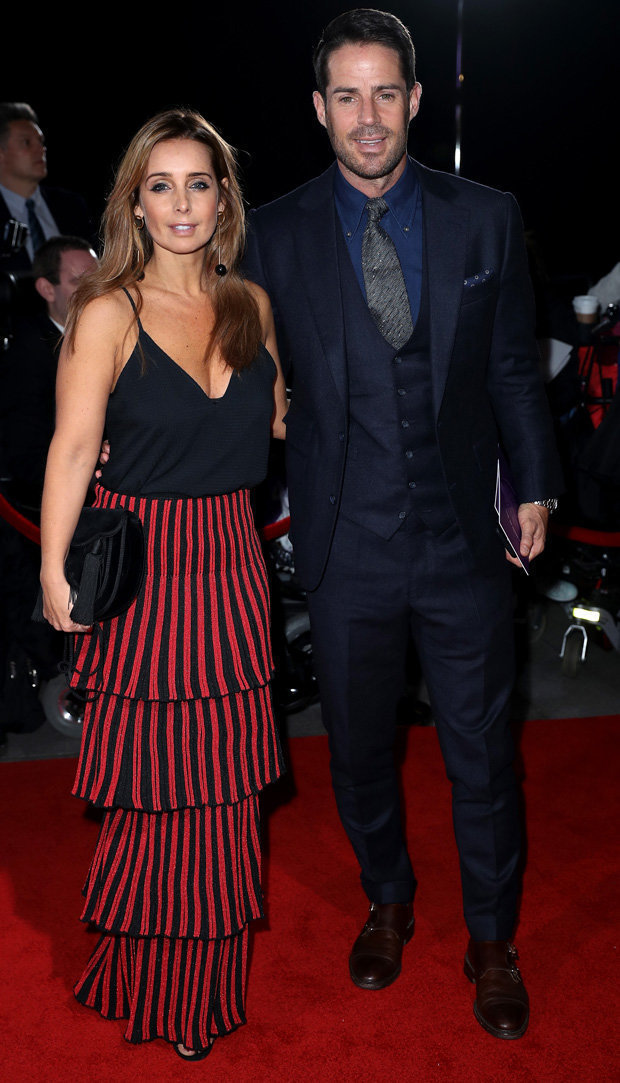 END OF AN ERA: Jamie and Louise reached an agreement in their divorce settlement last week

Taking to her Instagram profile today, the brunette beauty posted a picture of herself posing alongside a light installation, which read “Love”.

Rocking an all-black ensemble, the starlet showed off her toned legs as she propped herself up against the art piece.

Captioning the moment for her 328k followers, she wrote: “All that really matters.”

Praising the image, a viewer wrote: “Such a breathtaking photo. We love it,” alongside a pink heart emoji. 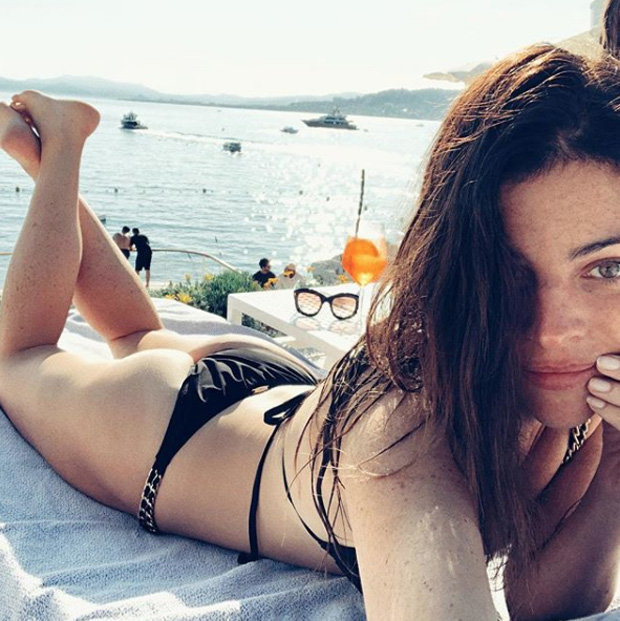 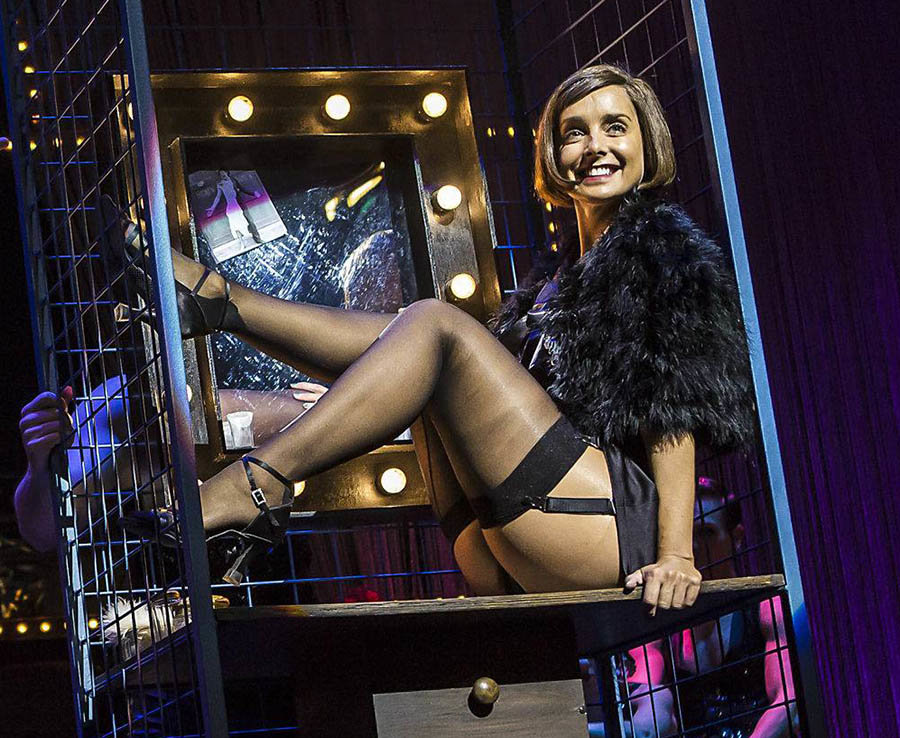 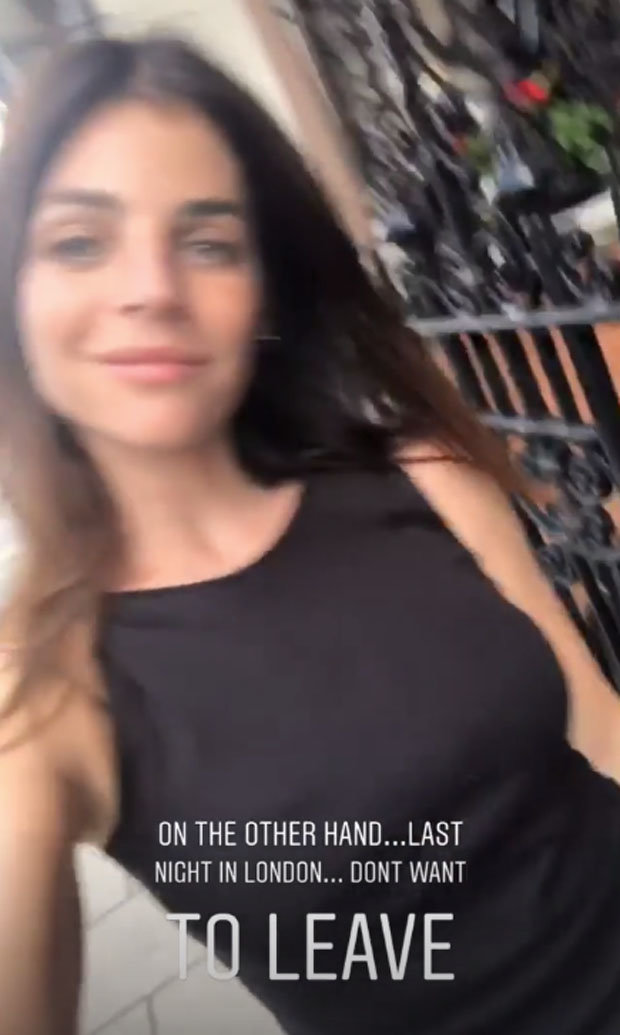 CITY DWELLER: Julia has recently been spending time in London

Another quipped: “You shout it out loud. Love to you.”

Making reference to the model’s toned body, a viewer marvelled: “And those legs!” followed by a star symbol.

Yesterday, Julia took to her Instagram profile story and revealed she was in London.

The starlet told her online audience: “On the other hand, last night in London. Don’t want to leave.” 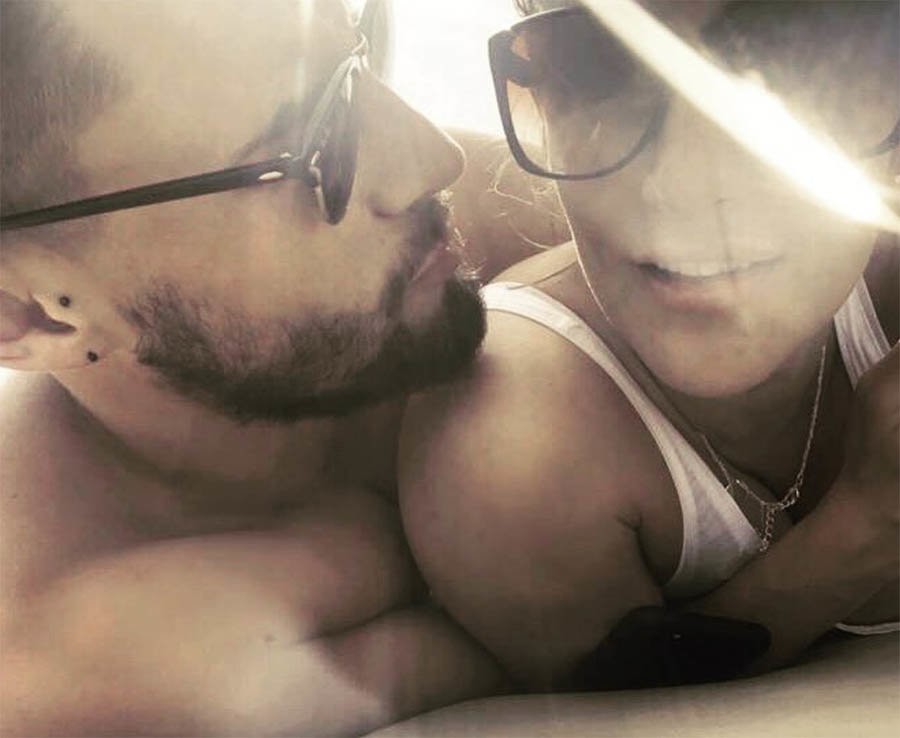 While Julia has one child, Jamie co-parents sons Charley, 13, and Beau, 9, with his former spouse.

Louise, who has revived her solo music career, took to Instagram yesterday and posted a picture of herself spending time with her children.

She captioned the shot: “Group selfie with the boys. Happy Sunday,” alongside a red heart emoji.

In response, a fan wrote: “Best of luck. Lovely picture.”