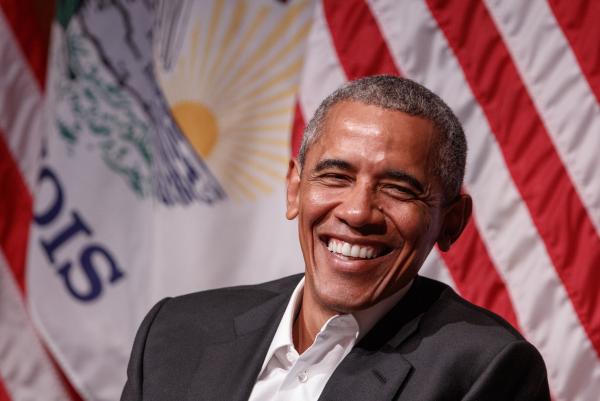 Dec. 31 (UPI) — Former President Barack Obama has released on social media a list of his favorite songs and books from 2017.

“During my presidency, I started a tradition of sharing my reading lists and playlists. It was a nice way to reflect on the works that resonated with me and lift up authors and artists from around the world. With some extra time on my hands this year to catch up, I wanted to share the books and music that I enjoyed most. From songs that got me moving to stories that inspired me, here’s my 2017 list — I hope you enjoy it and have a happy and healthy New Year,” Obama said in his New Year’s Eve post.

The best books Obama said he read this year were The Power by Naomi Alderman; Grant by Ron Chernow; Evicted: Poverty and Profit in the American City by Matthew Desmond; Janesville: An American Story by Amy Goldstein; Exit West by Mohsin Hamid; Five-Carat Soul by James McBride; Anything Is Possible by Elizabeth Strout; Dying: A Memoir by Cory Taylor; A Gentleman in Moscow by Amor Towles; Sing, Unburied, Sing by Jesmyn Ward; Coach Wooden and Me by Kareem Abdul-Jabbar and Basketball (and Other Things) by Shea Serrano.