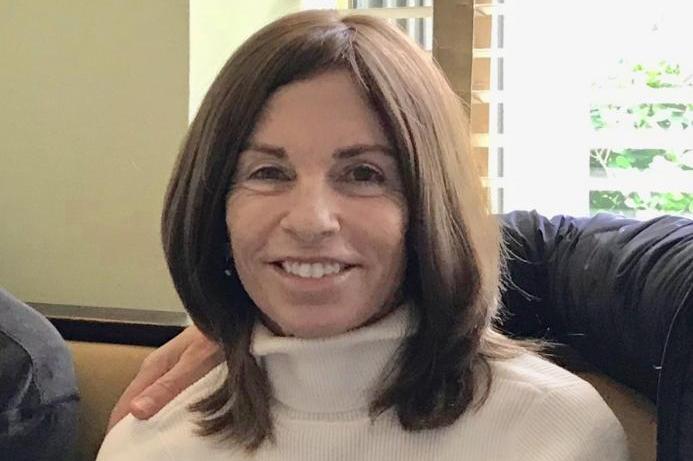 Feb. 22 (UPI) — A funeral Mass will be held Monday in Florida for world-class tennis player Jeanne Evert Dubin, the younger sister of superstar Chris Evert. She was 62 and had been battling ovarian cancer.

“Jeanne was selfless, caring and kind,” Chris Evert said in her sister’s obituary. “As a sister, I admired her stellar character and unwavering devotion to her loved ones. She fought a brave battle, and now Heaven is lucky to have her.”

Jeanne Colette Evert had an outstanding junior career. She turned professional in 1973 at age 15, a year after she defeated tennis luminaries Rosie Casals and World No. 1 Margaret Court. She was trained by her father, Jimmy Evert, who died in 2015.

In summer 1973, she became the youngest woman’s tennis player ever to represent her country in the Wightman Cup team competition against Great Britain. She often played doubles with her sister, and they were ranked No 4 in the United States in 1972 and No. 5 the next year.

In 1974, Jeanne Evert rose to No. 9 in the United States in singles, and she reached No. 28 in the world in 1978, the year in which she ended her professional career.

While competing in Montreal that year, she met Braham Dubin, whose company managed municipal golf courses and the Delray Beach (Fla.) Tennis Center. They wed in 1979 and became parents of Eric and Catie Dubin. Her husband died of complications of lung cancer in 2006.

In 2014, she met Tower Krauss, a Realtor, who was her partner until her death on Thursday. They lived in Delray Beach.

Jeanne Evert’s attitude toward the game, though serious, was less intense than her highly driven father and sister, who retired as a professional in 1989.

“You see, my father doesn’t believe in doing things halfway,” Jeanne Evert told the New York Times in 1976. “Neither does Chris. When I tell him my goal is to be happy, it blows his mind; it’s too vague.”

Professional Terry Holladay told the Times in that profile story, “She’s just not like any other tennis player. She has so many friends. … I never saw anyone smile so much.”

Monday’s funeral Mass will be at 10 a.m. EST at St. Anthony’s Church in Fort Lauderdale, Fla. Lorne & Sons Funeral Home in Delray Beach is in charge of arrangements.