The singer, 37, was offered a big-money deal to return to the panel but has said she is too busy.

An insider told us: “Jennifer has absolutely loved her time on The Voice but she’s decided not to return.

“It wasn’t an easy decision. She would love to continue doing the show. But she has a lot on and something had to give.

“She quit the American version last year and now she’s had to walk away from the UK series too.”

Being a coach on The Voice has made Jennifer one of TV’s most popular stars. 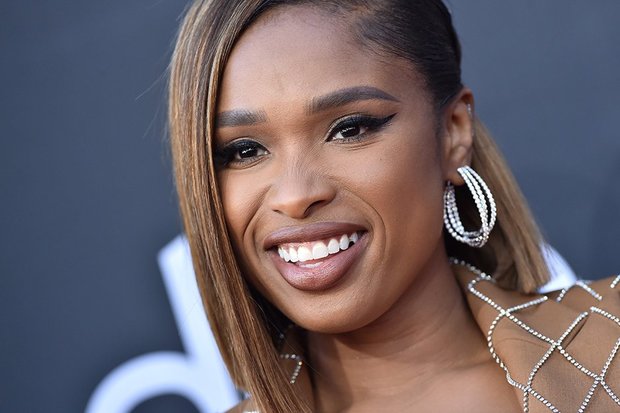 FAME: Being a coach on The Voice has made Jennifer one of TV’s most popular stars. (Pic: Getty)

But last month she admitted her future on the show was in doubt.

The star is a mum to son David, nine, and has a string of music and film projects on the go. She said: “This year has been challenging. I love everything I do but it’s about working it all into my schedule. I truly, truly love this and I’m three seasons deep.

“I would want to continue, but I don’t know if my schedule will allow me to.

Producers on the ITV series are now on the hunt for a new star to join the panel.

Later this year Jennifer will be touring the world to promote the big screen adaptation of Cats.

She is also due to play Aretha Franklin in a biopic about the music legend.

Jennifer had success during her first series when she mentored contestant Mo Adeniran to victory. But on this year’s series she failed to get any acts into the final.

The Voice has been hit by a string of shock exits over the years.

The star was offered a big-money deal to return to the panel but said she is too busy (Pic: Getty)

Coach Will.i.am has already touted Cheryl Tweedy as a replacement for Jennifer.

A show insider said: “Executives have a big task on their hands to find someone who will be as popular as Jennifer.

“They are keen to get someone from the US to make sure the show continues to get interest from around the world.

“There are quite a few names already being discussed.”

The Voice is due to return to our screens for its next series in January.

Will, Olly Murs and Tom Jones are expected to return.

An ITV spokeswoman said: “No decision has been made ahead of next year’s series.

“We love Jennifer and if she is able to return we would be delighted.”