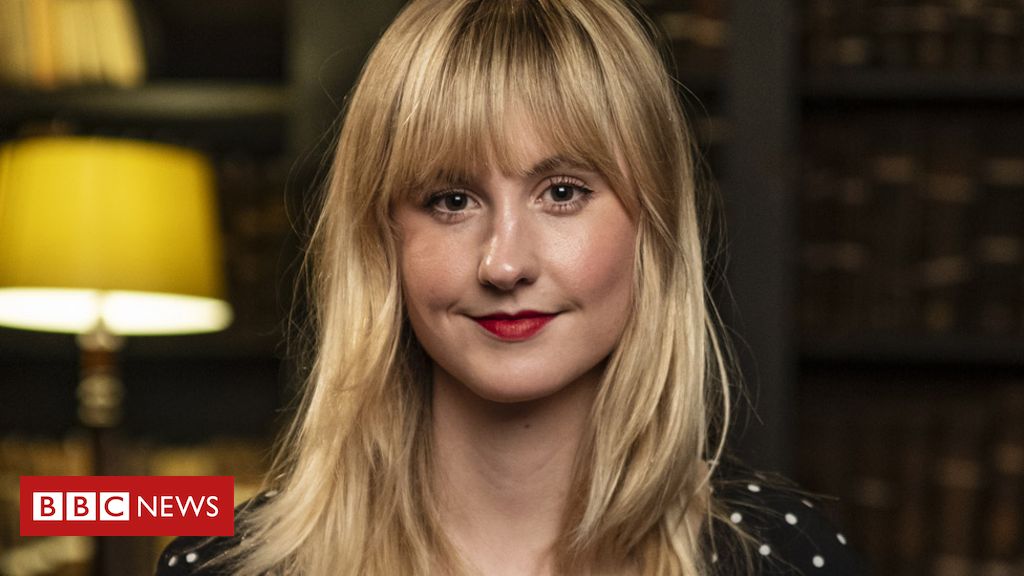 A debut novel exploring the “poetry and power” of the female experience has won a literary award that rewards the best books about the north of England.

Saltwater by Jessica Andrews was named the winner of the £10,000 Portico Prize in Manchester on Thursday.

Andrews’ semi-autobiographical novel tells the story of a young woman who moves from Sunderland to London and then Ireland, just as the author did.

The judges called it a “powerful, provocative and poignant tale”.

Lynne Allan, chair of The Portico Library, said: “It is a tender tribute to women across generations and an important exploration of women’s lives today.”

Other fans include Game of Thrones actress Emilia Clarke, who called it one of the best books she had read “in years” in the summer.

‘Quite close to my life’

Saltwater is made up of 300 brief chapters that the 28-year-old author deliberately jumbled up by printing out a manuscript and rearranging it on her neighbour’s kitchen floor.

The effect is meant to mimic how our experiences exist “all at once within the psyche”, she has said.

The main character, Lucy, goes to London for university, but finds herself adrift when she is away from home, before going to take stock of her life at her grandfather’s house in Donegal.

“This book is quite close to my life,” Andrews said at an appearance in Manchester on Wednesday, attended by BBC News. “It’s fiction but it’s very much rooted in my own experiences.

“I felt like I had to write it because I had this very intense feeling about the women I saw around me – like my mum and my female friends – and the way that their lives had been affected by the structures that were outside their control.

“I wanted to give space to that experience, and show that those experiences have all of this poetry and power in them.”

‘Spirit of the north’

She said she had to battle the feeling that she was writing about “trivial” subjects. “Actually what I’ve learned since publishing this novel is that lots of young northern working-class women have approached me and said, ‘That’s like my life,'” she said.

The Portico Prize, often billed as the “Booker Prize of the north”, rewards the book that “best evokes the spirit of the north of England”. It was established in 1985 as a biennial award, but this marks its return from a five-year break.

Simon Savidge, chair of the judges, said: “Saltwater shows the ‘spirit of the north’ is diverse and multifaceted. The north is not just around us, or a particular location to visit – but a place within us.”

Andrews also co-runs an online literary magazine called the Grapevine, which gives a platform to under-represented writers and artists.

The other shortlisted novels were: