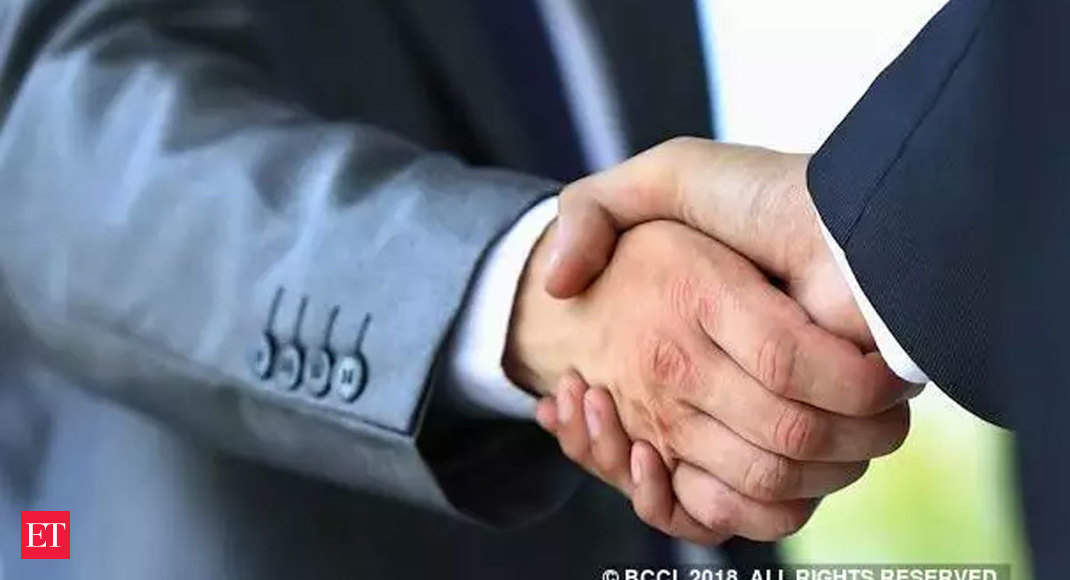 Soon after the decision was made public state vigilance department raided Bank’s headquarters in Srinagar, which was continuing till the last reports came in. The timing of Ahmad’s removal–who was appointed by the PDP-BJP government in October 2016 and shown the exit door five months before completing the term–and vigilance raid has triggered many speculation regarding internal functioning and future of the bank.

Chibber, who has served as chairman Grameen Bank and was one of the executive presidents of the J&K bank, would be the first non-Kashmiri to hold the position of chairman in the Bank.

The Bank and J&K Governor Satyapal Malik were at loggerheads in October last year, when latter accused the bank of appointing employees on political recommendations. The issue was later brushed under the carpet. In November State Accountability Commission headed by Malik took a decision that the J&K Bank will be treated as a Public Sector Undertaking. The decision was revoked after massive political outcry and Malik clarified that J&K Bank, which was registered as a government company under the Companies Act, was and would continue to be regulated by the Reserve Bank of India (RBI).

The J&K Bank is one of the leading financial and banking institutions across the country and is biggest employers after the government in the state. This Bank Limited established in 1938 is the only state government promoted bank in the country, with J&K government currently having 59.3 per cent shareholding in the bank.