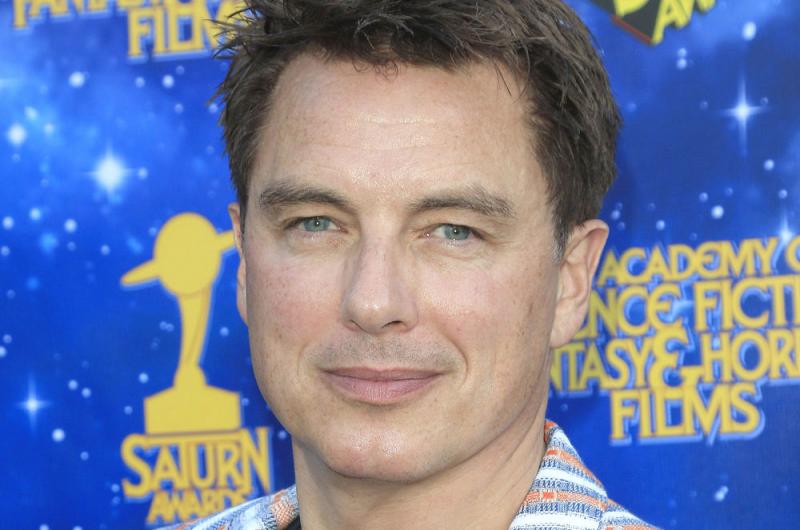 Nov. 30 (UPI) — British-American singer and performer John Barrowman canceled some of his British Christmas tour shows Saturday due to a “severe neck injury.”

Barrowman, 52, who has starred in the British-science fiction television shows Doctor Who and Torchwood, announced on Instagram he would not be able to make at least the first two dates of his eight-date “Fabulous Christmas Tour.” The tour was scheduled to start at the Bristol Hippodrome on Saturday.

The shows have been designed to celebrate the Christmas season, along with Barrowman’s 30 years performing on stage and screen, and coincide with the release of his new Christmas album of the same name.

“I’m devastated to have to tell you that due to a severe neck injury, which has made it impossible to sing and move, I’ve been rushed to the hospital for a diagnosis. The doctors have advised me to not perform this weekend while I try and recover, so I’ve had to make a very difficult decision to cancel my performances,” Barrowman’s Instagram post said. “I feel I am letting everyone down, but it’s simply not possible for me to do the show in my current condition.

Barrowman added that Bristol performance ticket holders can receive a refund or a transfer to a performance in Oxford on Dec. 14 and the performance at SEC Armadillo in Glasgow has been postponed to Dec. 3.

“I really hope you will be able to still see me have a fabulous Christmas,” the Instagram post said.