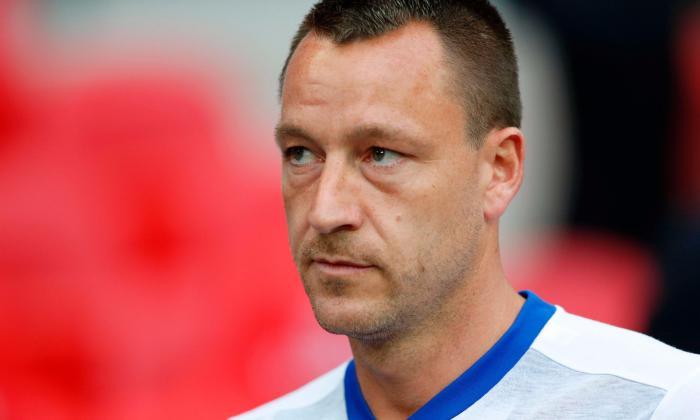 The 36-year-old is a free-agent after his contract at Stamford Bridge expired and has told other interested clubs, including Birmingham City, that he has his heart set on a move to Steve Bruce’s side.

Terry was pictured on holiday with Bruce during the summer and is expected to sign a one-year deal at Villa Park as the club attempt to return to the Premier League.

Aston Villa chairman Tony Xia dropped a hint that fans could expect a signing after tweeting the ‘pen’ emoji alongside a hashtag “Up The Villa.”

Terry has returned to the UK after enjoying a family holiday and could be announced as a Villa player by the end of the weekend.