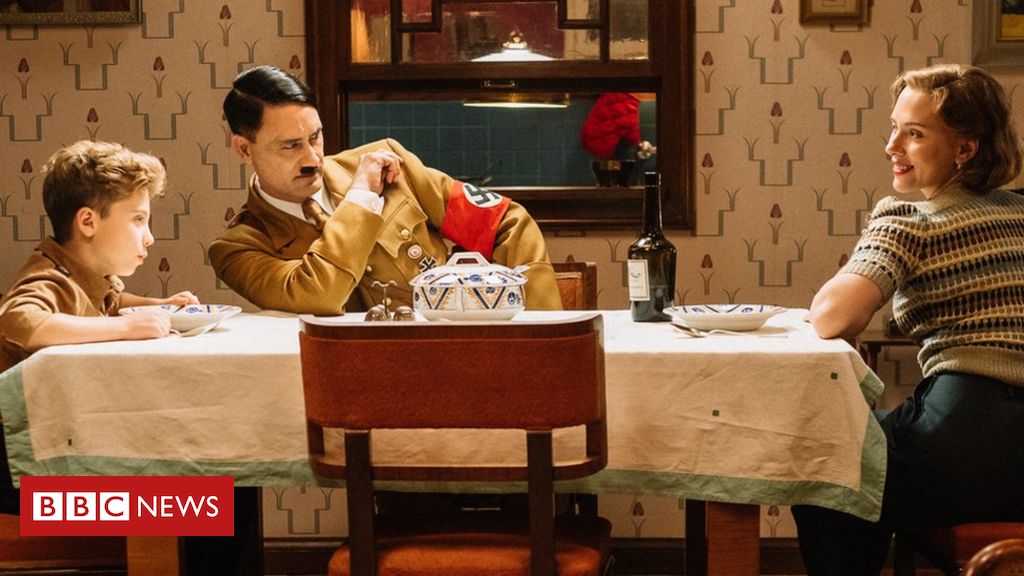 The World War II satire about a young boy in 1940s Germany who discovers his mother is hiding a Jewish girl in their house stars Scarlett Johansson and Roman Griffin Davis.

Johansson also appears in the film that was first runner-up, Marriage Story, where she plays a mother and actress divorcing her theatre director husband, played by Adam Driver.

The second runner-up was Parasite, a South Korean comedy-drama which earlier this year won the top prize, the Palme d’Or, at the Cannes Film Festival.

Jojo Rabbit’s win moves it firmly into the 2020 Oscar race because Toronto’s People’s Choice prize, also known as the Audience Award, is seen as a strong indicator for success in the film awards season. Last year’s winner Green Book went on to win Best Picture at the Oscars.

Other previous Audience Award winners include Slumdog Millionaire, The King’s Speech and 12 Years A Slave, which all went on to be named Best Film at the Academy Awards.

Its track record in predicting Oscar success has made it into one of the most influential prizes of awards season. It’s voted for online by audience members at the festival, although the organisers don’t reveal precisely how the result is calculated.

TIFF does say that it takes into account the proportion of a film’s total audience who vote for it. And that it ensures the validity of the voting by matching votes to IP addresses and by matching voters’ emails with addresses used to purchase tickets. However, some audience members pay cash for tickets without using an email address.

A TIFF spokesperson says: “We care about our audience and want to know from all the people who interact with TIFF about what they think of our films, but votes that can be verified will be given more weight in the final scoring.”

Jojo Rabbit is directed by Taika Waititi, who also directed the Marvel blockbuster Thor: Ragnarok. The film will be screened at the London Film Festival in October, and will be released in UK cinemas in January 2020.