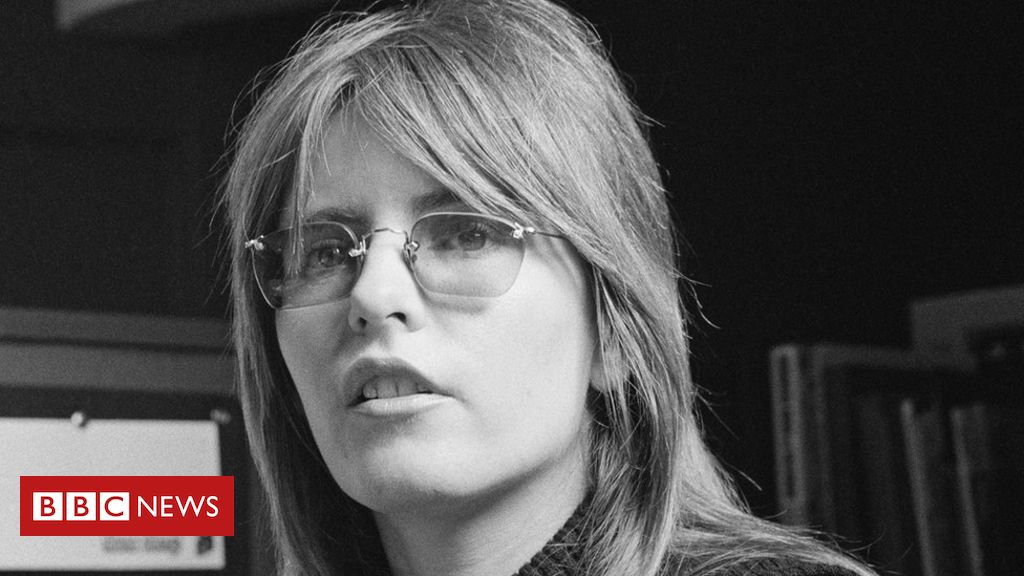 The north London-born musician had been suffering from a long-term illness, according to her agent.

Dyble left Fairport in 1968 and went on to join Trader Horne and launch a solo career, but continued to appear at several of the band’s reunion events.

A tribute from Fairport’s Simon Nicol said she was “kind and gentle, shy but hilarious, wistful but focused”.

He added: “Judy was ever a childhood friend to me first and foremost… She surrounded herself with loveliness, loved her kids and grandchildren, and adored her rescued greyhounds. Farewell, lovely. x”

A statement from Dyble’s agent described her as one of the “pioneers of the English folk rock scene”.

It said she had died after a “long illness borne with great courage”, adding her family “would like to thank her fans for their messages and good wishes on social media over the last few weeks”.

Big Big Train frontman David Longdon, who had been recording an album with Dyble which is set to be released later this year, also paid tribute to his “dear friend”.