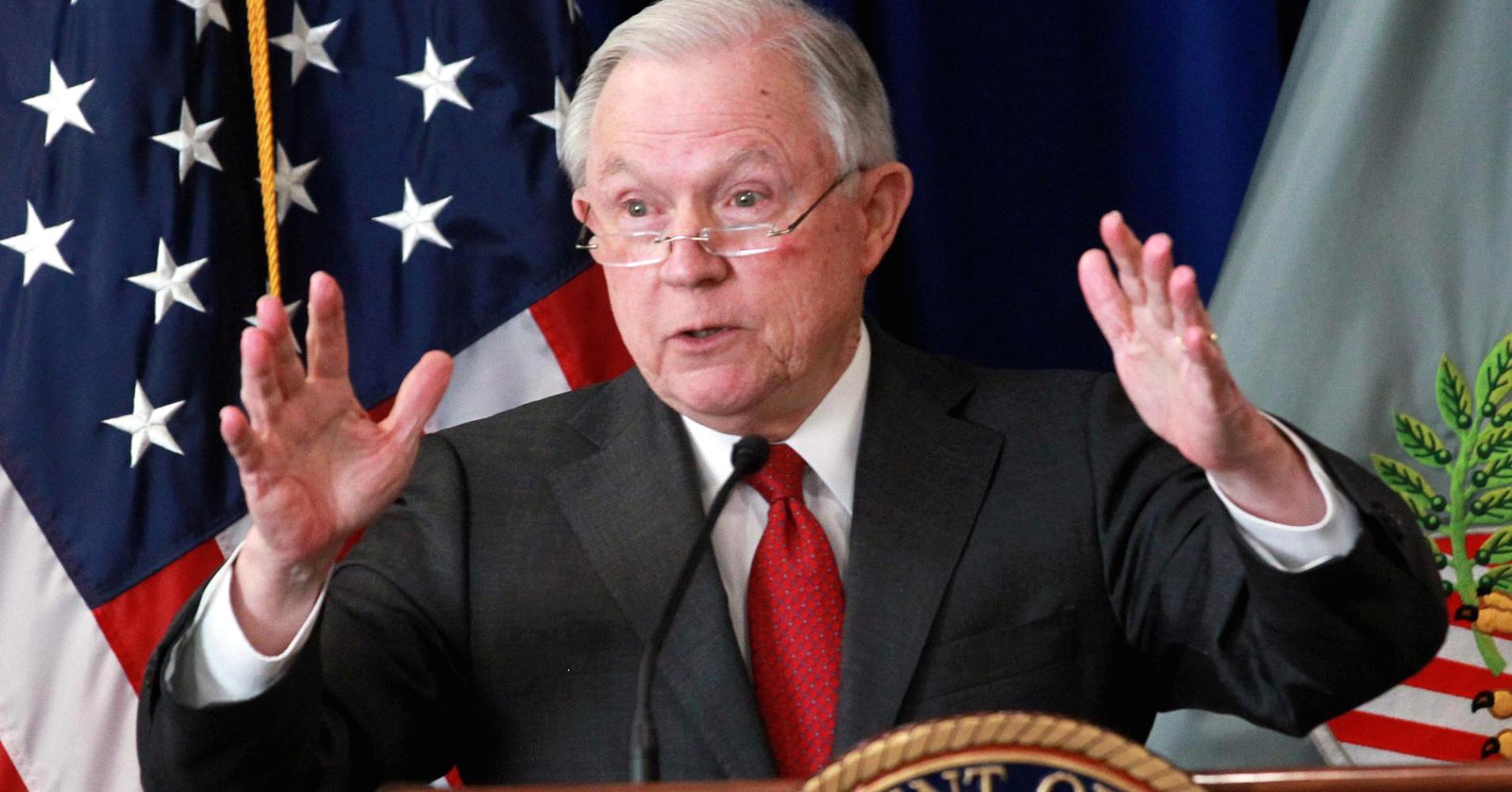 The Justice Department announced a broad enforcement sweep targeting financial fraud against the elderly, resulting in charges filed against more than 250 defendants.

the charges during a press conference in Washington on Thursday.

Justice coordinated with other law enforcement agencies, including the FBI, the Federal Trade Commission and state attorneys general, in building the cases.

The perpetrators allegedly used mass mailing and telemarketing to rip off seniors, as well as individual incidences of identity theft and financial abuse by guardians.

“Today’s actions send a clear message: We will hold perpetrators of elder fraud schemes accountable wherever they are,” said Sessions.

The defendants allegedly harmed more than a million victims, most of whom were elderly, according to the Justice Department.

In one of the cases, the FTC and the state of Missouri filed charges against two men and their sweepstakes organization.

The FTC alleged that seniors would receive mailers claiming that they had just won more than $ 1 million or that they could win a large cash prize if they were to answer a question and submit a registration fee.

Since 2013, victims lost more than $ 110 million to this particular scheme, the FTC said.

In another elaborate fraud , the FTC and the state of Missouri pursued defendants who allegedly coordinated with telemarketers to hoodwink the elderly into buying phony tech support services.

Some victims of this scheme lost more than $ 50,000 paying for fake security software. One individual paid nearly $ 400,000 over several years, according to the FTC.

Older Americans are losing about $ 36.5 billion each year to elder financial abuse, according to 2015 data from True Link Financial.

Meanwhile, 3 out of 10 state securities regulators report seeing an increase in senior financial fraud, according to data from the North American Securities Administrators Association.

See below for examples of fraud schemes targeting the elderly.