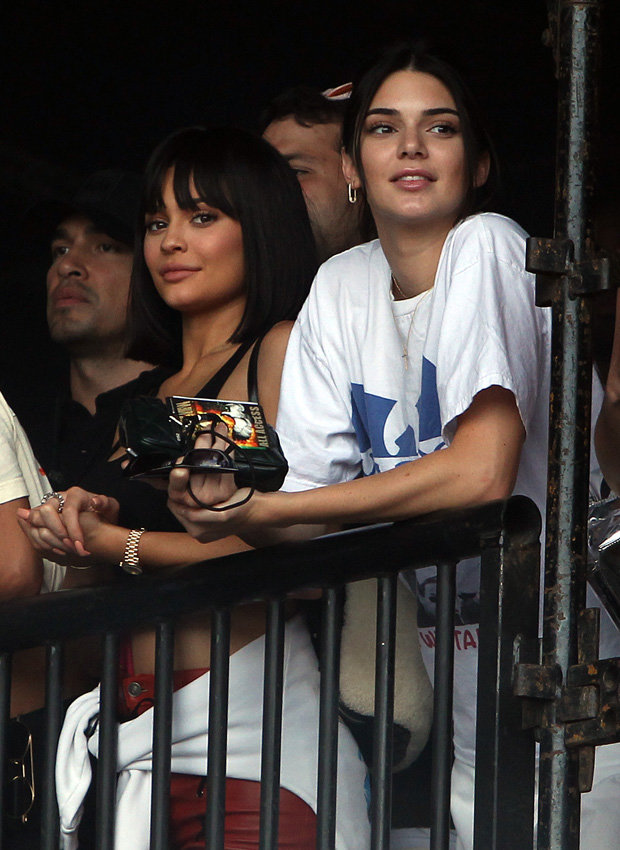 MUSIC LOVERS: The sisters were spotted at the side of the stage

Kylie and Kendall Jenner hit up the north London event along with superstar model Bella Hadid.

Looking effortlessly stylish, the girls were spotted strutting through the festival’s VIP area before heading to the side of the stage to watch Kylie’s new boyfriend Travis Scott perform.

The trio are thought to only be at the festival for one day as both Kylie and Bella’s ex boyfriends will play the bash tomorrow.

Kylie used to date rapper Tyga, while Bella split with headliner The Weeknd in November 2016 after dating for 18 months. 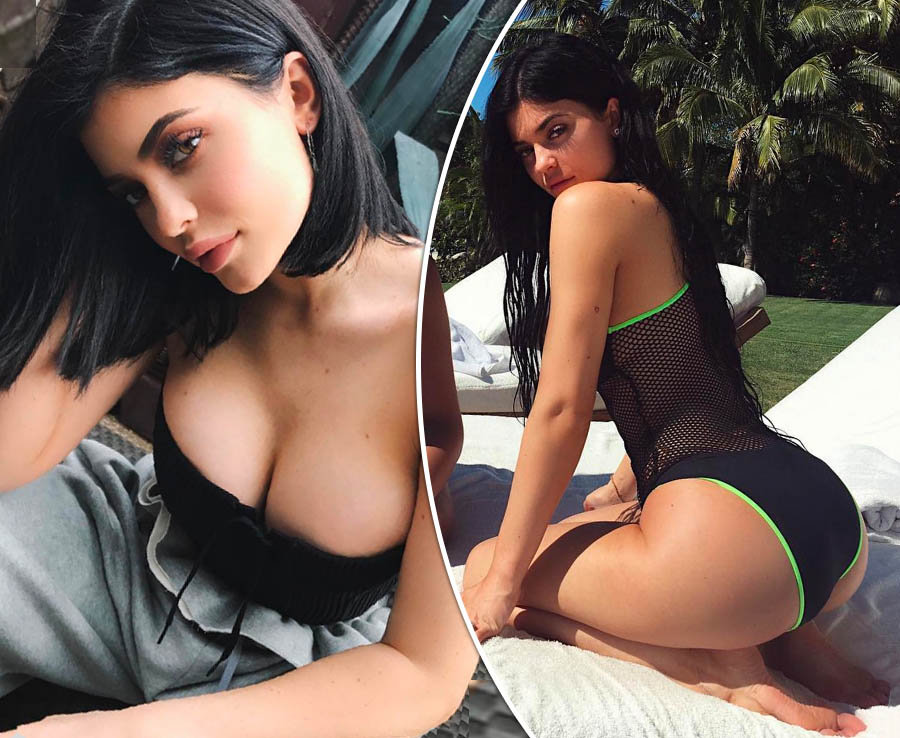 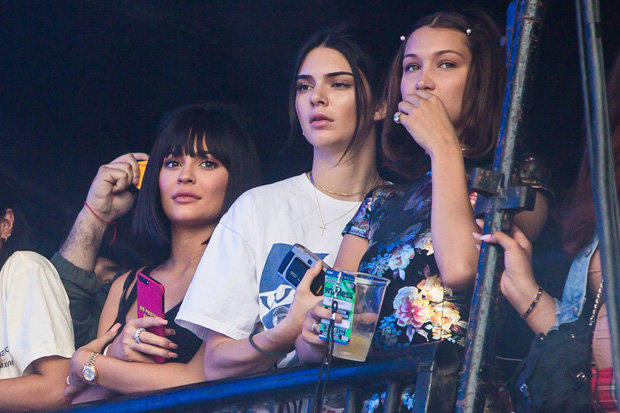 The girls were also seen hitting up the Nando’s backstage food truck for an evening snack. 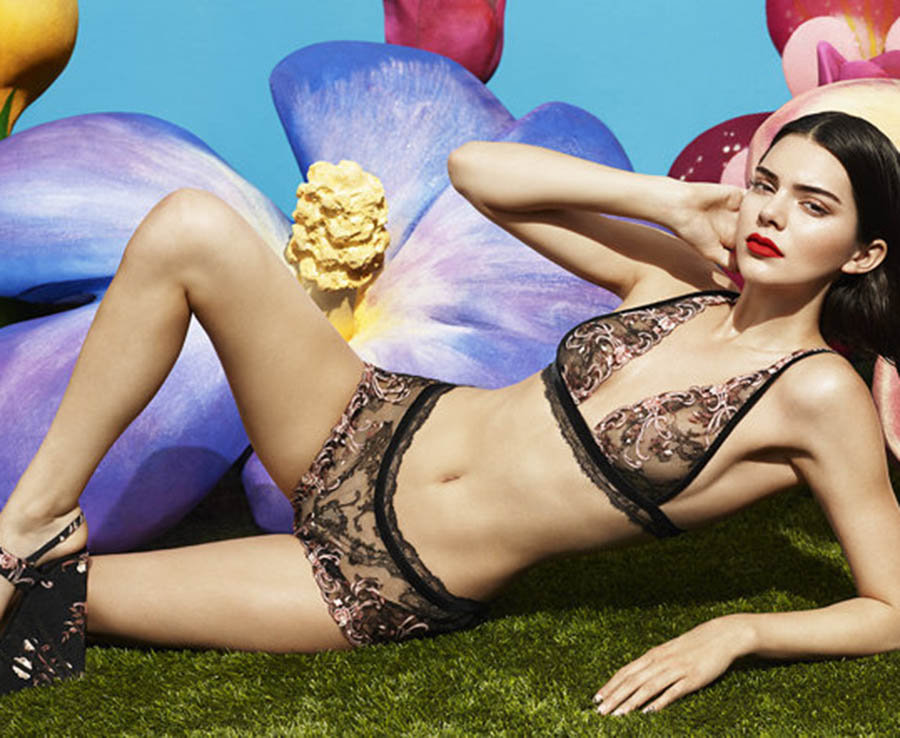 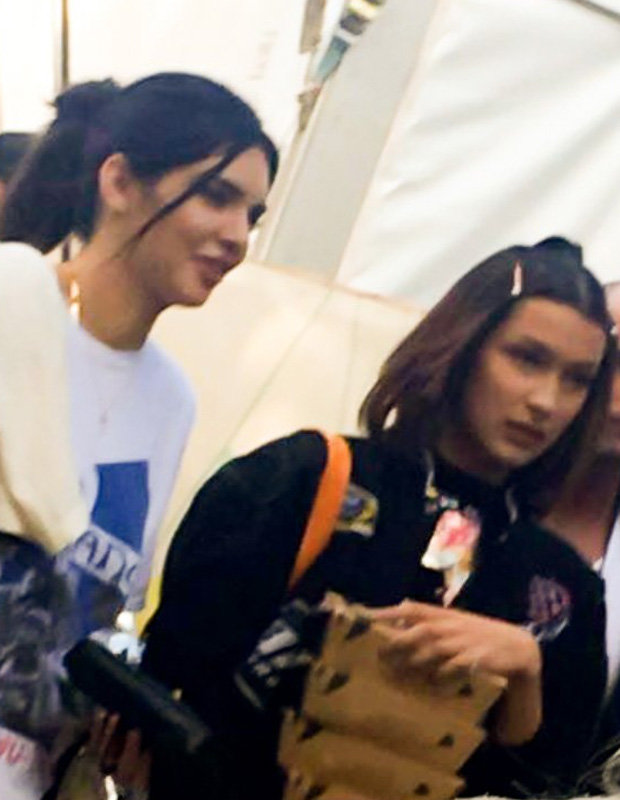 Things turned political on the first day of the three day festival after rapper G-Eazy managed to get the crowd to chant ‘f*** Donald Trump’ during his set.

As he performed his track Buddha, the rapper repeatedly flashed up the words ‘f*** Donald Trump’ in big white letters across the stage.

Not stopping there, the 28-year-old halted his set shouting: “Mother f*** Donald Trump and anyone who supports him. 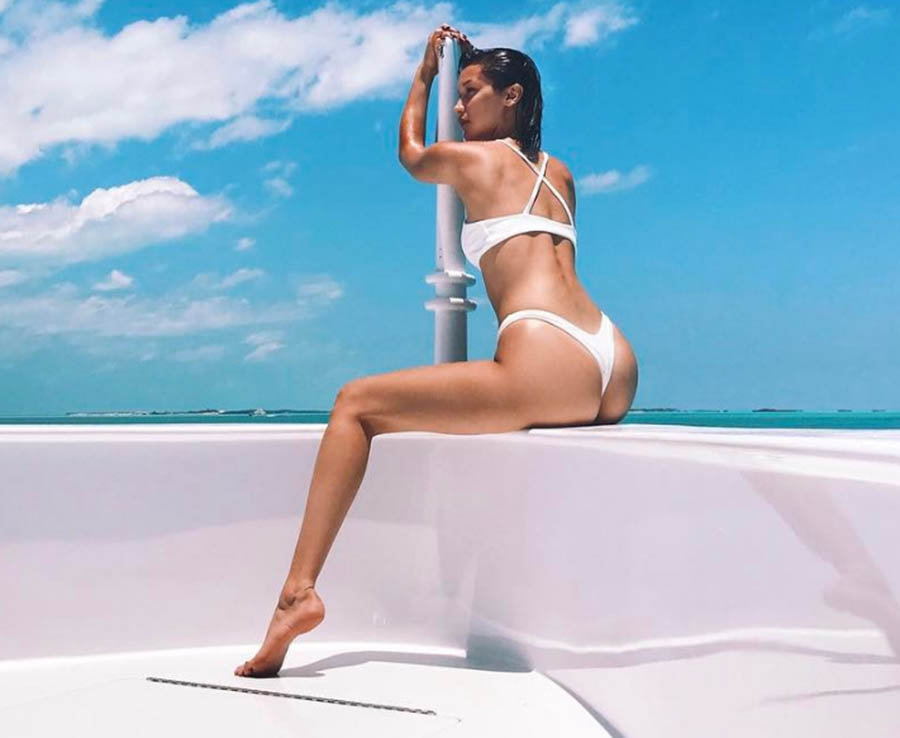 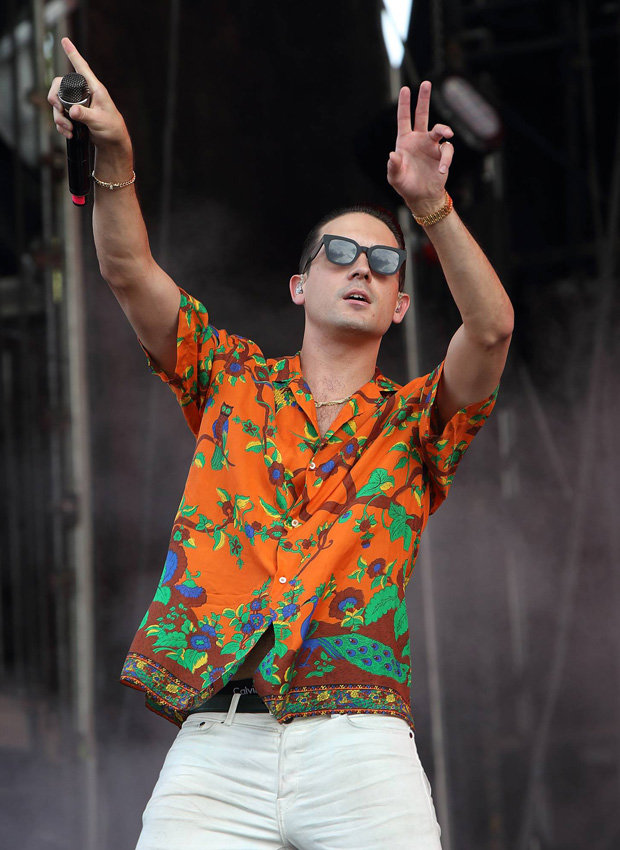 “I will always speak my mind no matter how many people try to tell me to calm down.”

But it wasn’t all about hate. 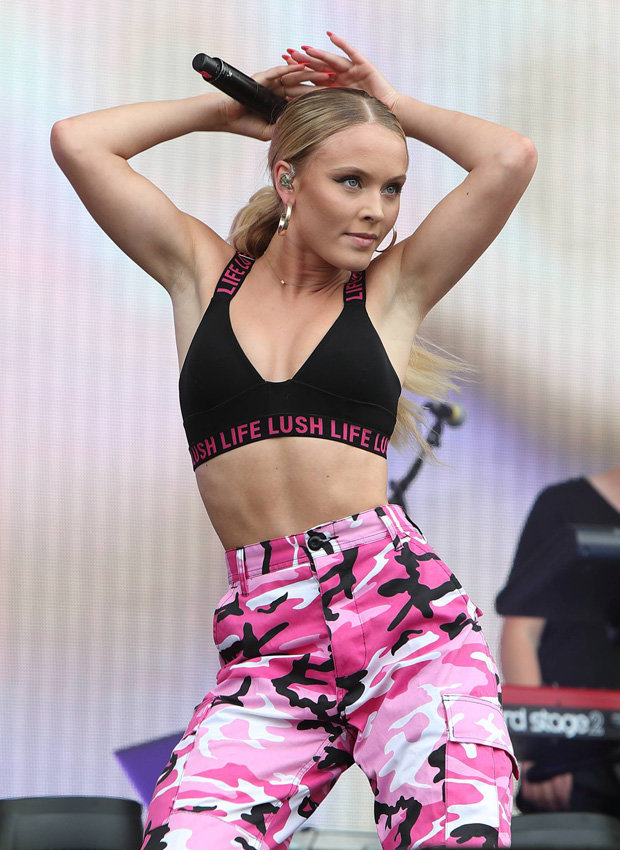 An onlooker told Daily Star Online: “Zara and Brian couldn’t keep their hands off each other.

“They were caressing each other in one of the hammocks backstage.

“He was shirtless and she was cuddled up to him.”