Kerry Katona‘s ex-husband George Kay’s death on July 6 is now being investigated by a police watchdog as shocking details emerge.

George died after “eating a quantity of cocaine” in front of Holiday Inn staff in Sutton Weaver, Runcorn, Cheshire, according to the Liverpool Echo.

A source claims George had been acting erratically on the Friday night and refused to go back to his room, leading to staff calling the police.

Police arrived at the hotel at 9.54pm, but reportedly left after he agreed to return to his room.

George was said to have been seen “eating” a large amount of suspected cocaine at around 10am the next morning, with staff going to check on his well-being.

The force said it has referred itself to the Independent Office for Police Conduct (IOPC), which investigates any potential failings or wrong-doing by police officers. 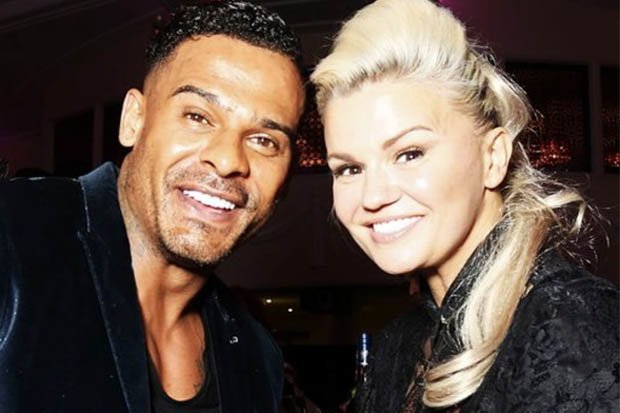 PASSED AWAY: George Kay died on July 6 from a drug overdose (Pic: GETTY)

A spokesman from Cheshire Police said: “At 9.54pm on Friday, July 5, police received a report of concern for the safety of a 39-year-old man at a hotel on Wood Lane, Sutton Weaver.

“Officers attended and spoke to the man, as well as hotel staff. All parties agreed that he could remain at the hotel.

“At 10.11am on Saturday, July 6, police received a further report of concern for the man’s safety.

SPLIT: Kerry and George ended their marriage in 2017 (Pic: ITV)

“Due to the information provided the caller was advised to contact North West Ambulance Service for assistance.

“Paramedics attended the hotel and the man was taken to Warrington General Hospital for treatment, where he sadly later died.

“The death is not being treated as suspicious and a file will be prepared for the coroner.”

Staff at the hotel have reportedly been offered counselling to cope with the traumatic incident.