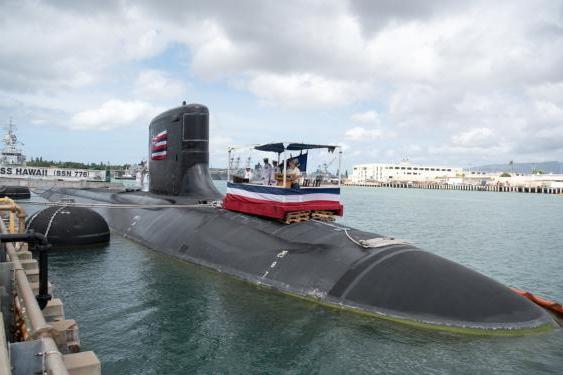 Work on the contract, announced Tuesday by the Department of Defense, will be performed in Sylmar, Calif., and is expected to be completed by December 2021. Navy fiscal 2018 other procurement funding in the amount of $ 4.1 million will be obligated at time of award.

Active sonar works by using sound waves for underwater object detection and mapping. It is used by the Navy for detecting enemy submarines and other underwater objects, as well as for commercial uses like oil drilling and fishing.

Towed arrays have the advantage of allowing multi-directional sonar not capable of systems mounted directly on the ship or submarine. It also has the advantage of suffering less sound interference from the ship itself.