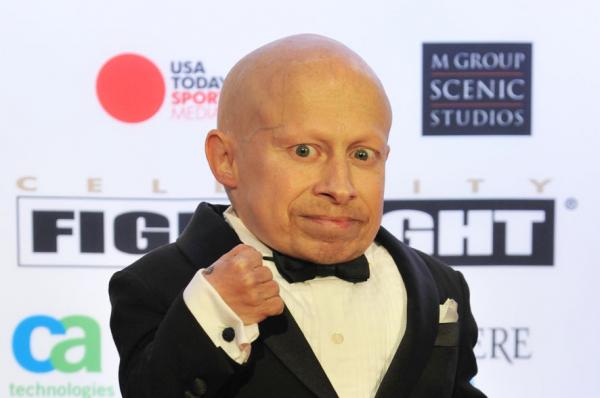 Oct. 10 (UPI) — The Los Angeles coroner’s office on Wednesday ruled the cause of death of actor Verne Troyer was suicide.

Troyer died April 21 at the age of 49 three weeks after paramedics transported him from his home in North Hollywood, Calif., to a hospital in Van Nuys.

“Depression and Suicide are very serious issues. You never know what kind of battle someone is going through inside. Be kind to one another. And always know, it’s never too late to reach out to someone for help,” the post read.

The actor struggled with alcoholism for years.

Troyer, who was born with the genetic disorder known as achondroplasia dwarfism, also appeared in the docu-series The Surreal Life and in the films Harry Potter and the Sorcerer’s Stone, Fear and Loathing in Las Vegas, The Love Guru and The Imaginarium of Doctor Parnassus.