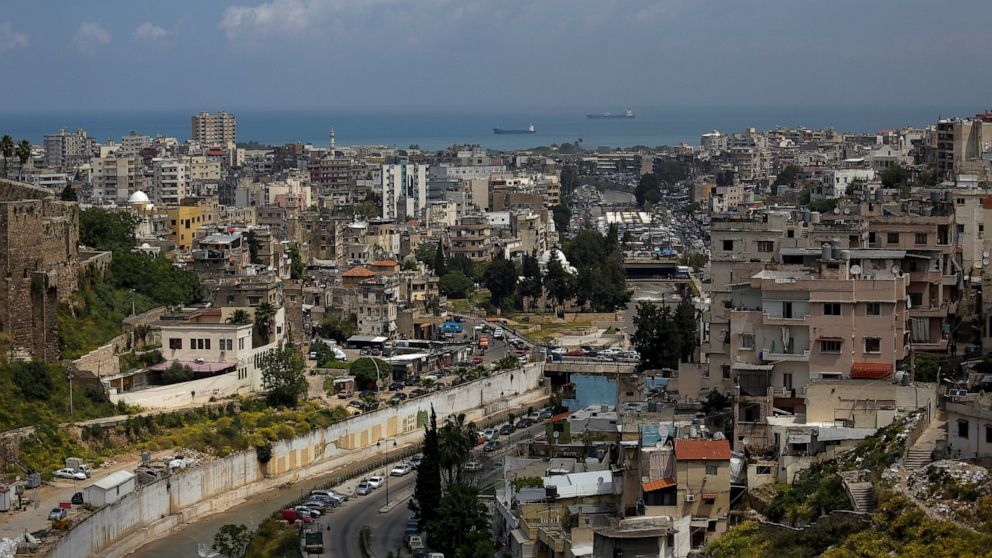 BEIRUT — The Lebanese military has arrested two soldiers caught on camera slapping and pushing a doctor in an emergency ward at a hospital in the northern city of Tripoli, the army said Wednesday.

The video, widely circulated online, caused an uproar — particularly as the nation’s health sector struggles to contain the spread of the coronavirus.

The closed-circuit TV footage from the hospital shows a group of armed soldiers cornering a doctor in scrubs in the corridors of an emergency ward. The soldiers, who appear angry, are seen slapping the doctor, then pushing him and following him into a room where they continue to slap him on the head.

In a statement to a local radio station, Selim Abi Saleh, who heads Tripoli’s physicians union, said the hospital’s medical staff were trying to keep the soldiers from interrogating a patient bleeding from a gun wound while he was getting urgent medical care.

“We denounce this, specially at this time when doctors are doing their utmost to defend the citizen’s health and then they get attacked by the security forces who are supposed to be supporting them,” Abi Saleh said and called for disciplinary action against the soldiers.

The Lebanese armed forces described the incident as an “individual act” and said two soldiers were detained and an investigation was underway. Its statement said “the army leadership regrets the incident” and reiterated its respect for doctors and their work.

Lebanese authorities have reported over 950 cases of coronavirus, including 26 deaths. Following a reduction in infections, a recent jump in cases has caused renewed concerns.

Tripoli, Lebanon’s second largest city and its most impoverished, has seen clashes between the army and anti-government protesters in recent months as the country grapples with an unprecedented economic and financial crisis. One Tripoli protester was killed when troops opened fire to disperse a rowdy demonstration late last month. Human Rights Watch said the Lebanese military “unjustifiably used excessive, including lethal, force against protesters” in that incident.