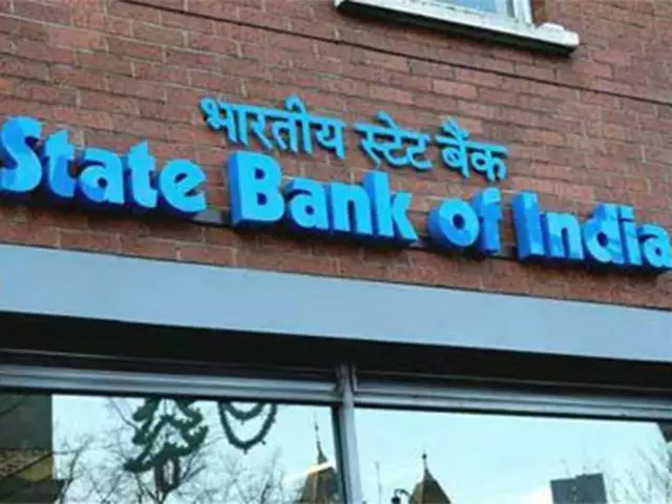 The issue of impaired assets may be far from over for the banking system as gross non- performing assets have grown by 34.5 per cent in the December quarter, says a report.

Even as bankers guide towards a better position with regard to bad loans, rating agency Care has said the issue of impaired assets is not yet over, including on recognition and accretion of loans into the dud assets category.

In the report based on the performances of 30 lenders, including 17 private sector banks and 13 state-run ones, the agency said the quantum of gross NPAs moved up to 9.45 per cent as of December from 8.34 per cent a year ago.

While private sector banks’ bad loans ratio was maintained broadly at 4.1 per cent, their state-run counterparts registered a spike in the proportion of dud assets at 12.4 per cent.

“It does appear that the worst may not yet be over for public sector banks with regards to NPAs and March 2018 would be the next touch point that will provide further guidance,” Care said.

Public sector banks had a weaker performance on various indicators, including the key parameter of NPAs and also profitability, according to the agency.

While the private sector lenders’ profitability grew during the quarter, the state-run ones faced a loss of Rs 11,000 crore, primarily dented by their provisions of Rs 51,000 crore.

Interest income grew 8.9 per cent as against a 2.3 per cent increase in interest expenditure, while net interest income for these 30 banks shot up 22.4 per cent, it said, adding other income declined due to hardening of the bond yields.