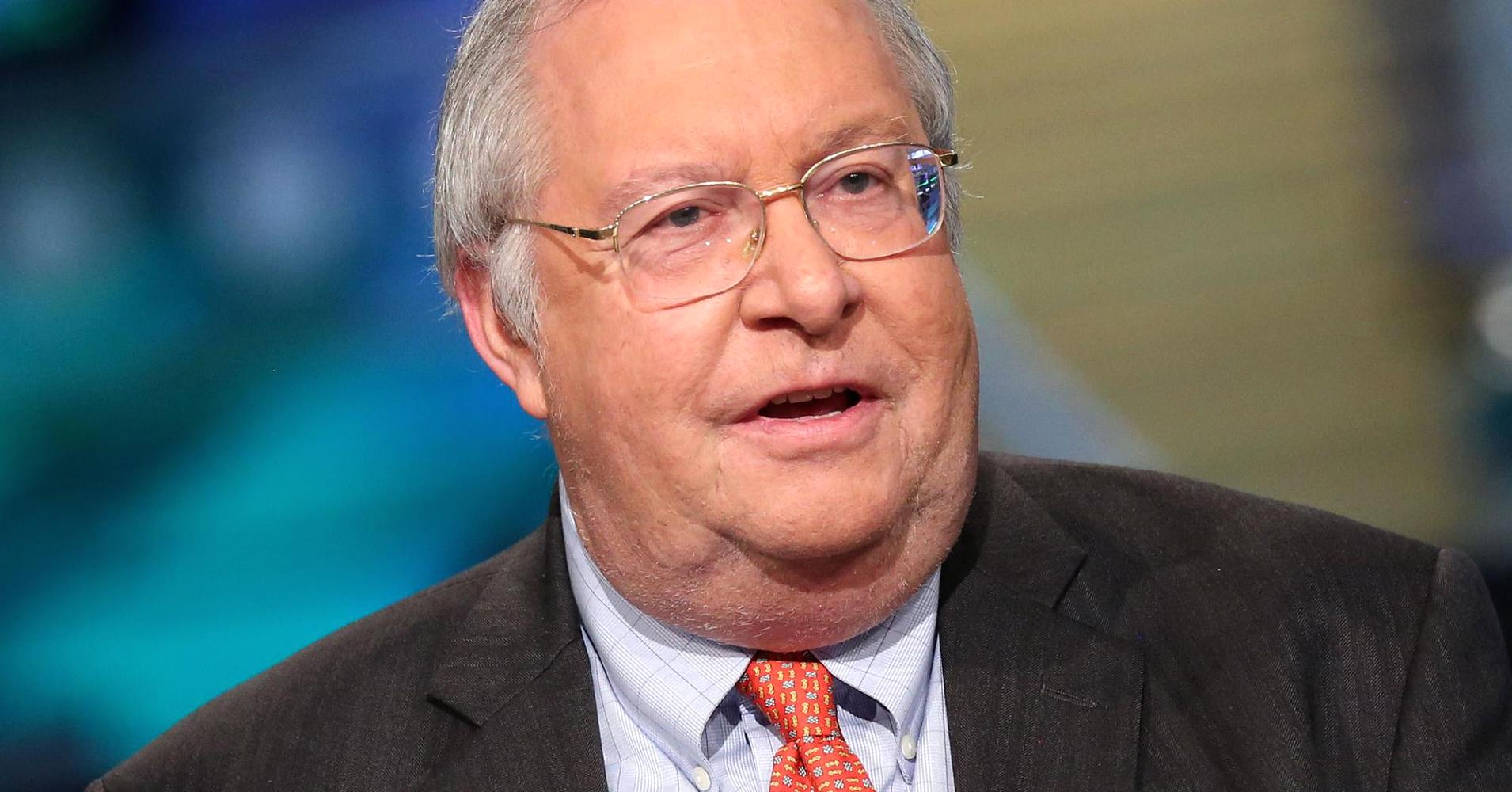 Worried about higher interest rates putting a dent on the stock market’s rip-roaring rally? Fear not, a rise in rates will actually help stocks, according to legendary investor Bill Miller.

Closing Bell” on Tuesday. “If we can get the 10-year towards that 3 percent level, you’ll see the same thing.”

“In 2013, people finally began to lose money in bonds. They took money out of bond funds and put it into equity funds,” Miller said.

Miller is considered one of the best investors ever, after beating the market for 15 years in a row while working at Legg Mason.

Stocks have been on a rip-roaring rally for more than a year, as economic data and corporate earnings have improved. On Tuesday, they closed at fresh record highs. But some experts fear the improvements in the economy could force the Federal Reserve to tighten monetary policy faster than they forecast, thus pushing interest rates higher.

The 10-year U.S. Treasury yield rose to 2.55 percent on Tuesday and hit its highest level since March.The yield has not traded above 3 percent since early 2014. It last traded above 2.6 percent last March.

“The tax cuts are probably partly in the market, but maybe not wholly in the market because we’re seeing things like companies raising the minimum wage, giving bonuses,” he said. “The people that are getting those $ 1,000 bonuses probably have a marginal propensity to consume of 99 percent.”

Miller also said he likes airline stocks like Delta Air Lines given their lower valuations compared to other sectors of the market. “The valuations are not demanding,” he said. The investor added he still likes bank stocks.