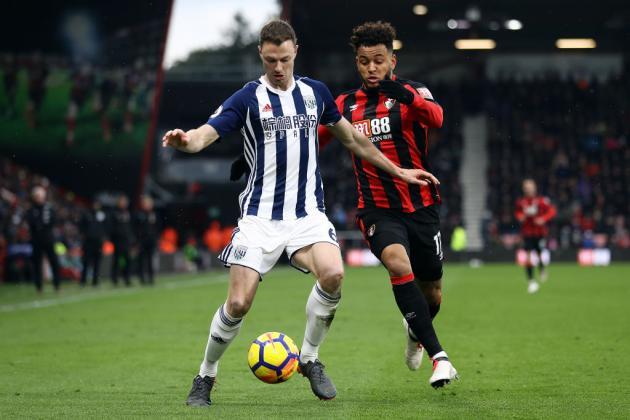 Jonny Evans has passed his medical at Leicester City and has agreed terms on a three-year deal with the club, according to reports.

The Foxes have captured Evans, 30, for £17.5million less than what West Brom turned down for their captain.

The Northern Ireland international nearly left the Baggies during the past two transfer windows but the club rejected a £21million bid from Leicester as well as an £18million offer from Manchester City.

Leicester will pay Albion in two instalments of £1.75m as they look to improve on this season’s ninth-place finish.

Evans is the Foxes’ second high-profile signing of the summer after they completed the capture of right-back Ricardo Pereira for £22m from Porto last month.

Leicester are also in contention for wantaway Stoke player Xherdan Shaqiri but Liverpool look favourites to land the Swiss player.