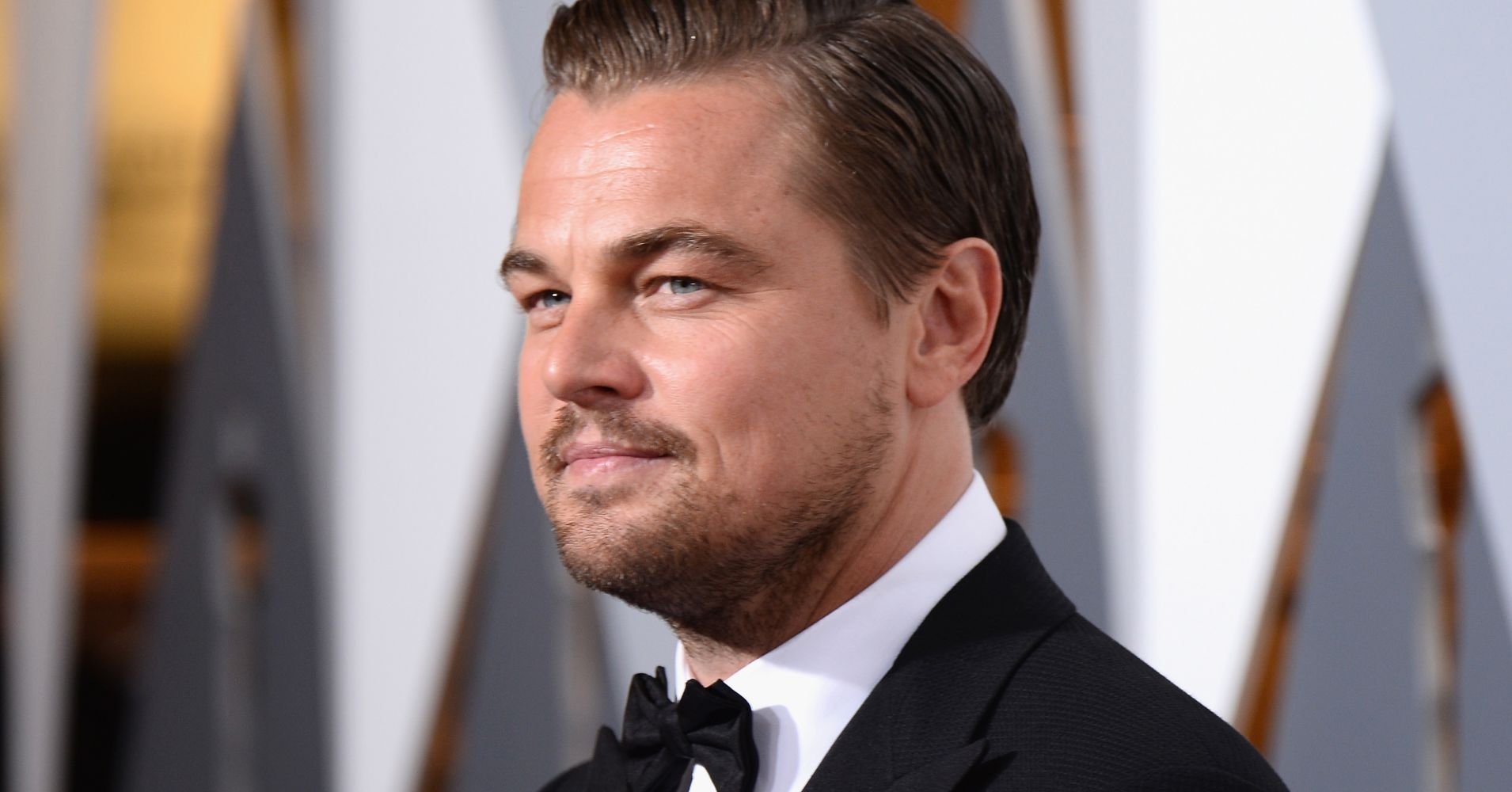 Award-winning actor Leonardo DiCaprio is signing on for a new role: investor and advisor to an environmentally friendly financial company.

DiCaprio said in a statement. “To bring about long-term solutions for our planet, we need alternatives that empower everyday consumers to take action against climate change.”

The new investment is just the latest in a string of environmental pursuits for the actor. DiCaprio recently signed on to advise a climate technology fund owned by venture capital firm Princeville Capital. He also serves as an advisor to energy-efficiency start-up Bluon Energy.

The company is led by chief executive Andrei Cherny, who co-founded the company in 2015 after a career involving work on policy related to climate and social issues. That included a stint for then Vice President Al Gore when he was “sounding the alarm around climate change at a time when nobody was listening,” Cherny said.

Today Aspiration is focused on growing its Spend & Save account product, an alternative to traditional savings and checking products that was launched in February.

With the Spend & Save account, Aspiration guarantees that deposits are 100 percent fossil-fuel free.

The company also promises features that are competitive with traditional banking products.

That includes a 2 percent annual percentage yield on deposits, which are FDIC insured for up to $ 250,000. The account also comes with unlimited cash-back rewards on every dollar spent.

Other features emphasize the account’s green focus. That includes rewards for shopping at businesses that are focused on helping the environment and treating their employees fairly.

Aspiration’s customers can also track how well they’re paying attention to the businesses they choose through their own personal sustainability score.

More from Impact Investing:
How investors can save the planet and make money
Large fund firms’ support for combating climate change all talk
These 10 cities could lose $ 34 billion-plus in housing to floods

Aspiration also aims to differentiate the account by offering benefits that traditional banks typically do not. That includes free access to ATMs worldwide and the ability to choose your own monthly fee — anywhere from $ 0 to $ 20 — when signing up for an account. The company promises to donate 10 percent of what it earns to charity.

The company is still able to make money despite those promises, Cherny said. That’s due to the fact that customers who are satisfied with their service do choose to pay them.

It’s also because Aspiration is earning more than the 2 percent on deposits that it promises to account holders, he said.

Ultimately, Aspiration’s goal is to show individuals that there is another way, according to Cherny.

“There is a fair and ethical way to do your banking, and people should expect more,” Cherny said.

So far, the company has been successful in getting the word out through advertising and word of mouth. The company is adding more than 100,000 new customers each month, Cherny said.

In total, the company has had 1 million individuals sign up for its accounts over the past four years.

“Aspiration is really the only socially responsible bank on our list,” said NerdWallet banking expert Arielle O’Shea. “We’d love to add more, but we haven’t found one that has that online only, tech-forward approach.”

Still, Aspiration’s online-only presence could be a downside for those who want to be able to visit a bank branch, O’Shea said.