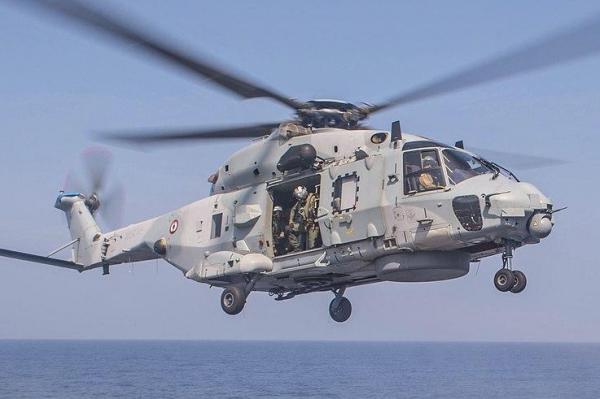 Aug. 20 (UPI) — Leonardo on Monday announced a contract for the delivery of 28 NH90 medium multi-role military helicopters to the Ministry of Defense of Qatar.

The order is part of a backlog production contract. Leonardo is the primary contractor for the Qatar NH90 program, which is valued at more than $ 3.4 billion. Leonardo is taking the lead as part of the NHI consortium.

“We are proud to have made this important contract effective. We continue to be fully focused on executing our industrial plan aimed at ensuring long-term sustainable growth for the group, also strengthening our commercial approach,” Leonardo CEO Alessandro Profumo said in a statement.

The UH90 medium-lift twin-engine helicopter is designed for North Atlantic Treaty Organization specifications as a battlefield transport and combat helicopter. It has seen use across NATO and other allied countries.

The first prototype flew in 1995, but the platform exhibited consistent and numerous performance and reliability problems, including lack of fast-roping gear and capability for heavily loaded troops transporting heavy weapons.

After long developmental delays the helicopter is in service across the world with more than 500 produced. It can carry a mix of 20 seated troops, 12 medical evacuation stretchers or over 2 tons of sling-load cargo.

It can carry two door guns consisting of light, medium or heavy machine guns, including multiple-barrelled high rate of fire weapons like miniguns. Some variants can carry anti-submarine or air-to-surface weapons like torpedoes and missiles.