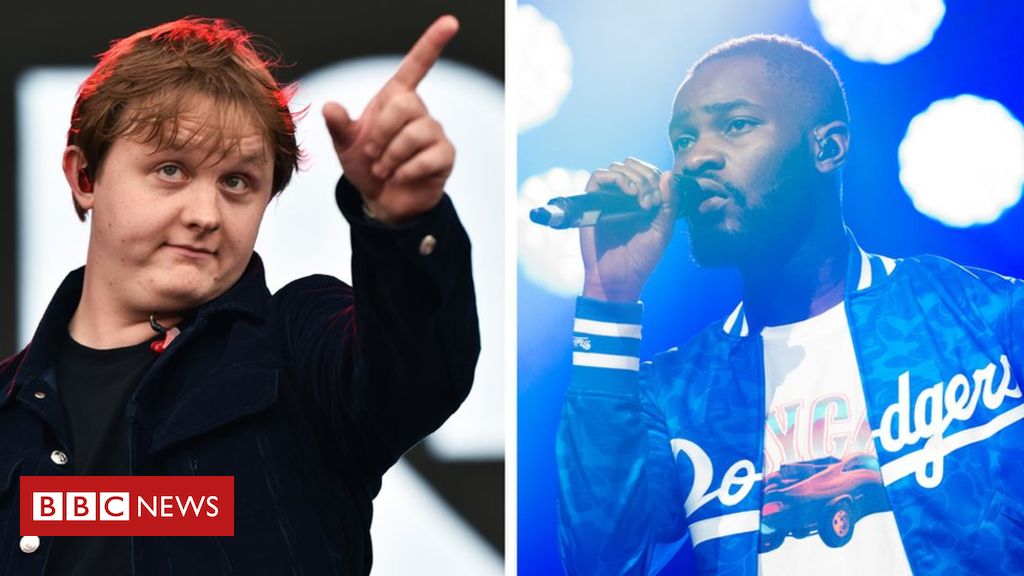 It’ll be a battle between ballads and bangers at this year’s Brit Awards, with Lewis Capaldi and Dave pitched against each other in four categories.

The Scottish torch singer and the Streatham-born rapper are both up for best male, best newcomer, best single and album of the year at the ceremony, which takes place in London next month.

Stormzy and Mabel are the second most-nominated artists, with three apiece.

But Ed Sheeran is largely frozen out, receiving just a single nomination.

The six-time Brit Award winner had one of last year’s most successful albums – the star-studded No. 6 Collaborations Project, which spent five weeks at number one, and selling 568,000 copies.

However, he is locked out of the best male and best album categories, while his Justin Bieber duet I Don’t Care is up for best single.

Notably, that’s the only category where nominees are not selected by the 1,200 industry figures who vote for the Brits – with the 10 shortlisted songs representing the biggest-selling singles of 2019.

Mabel, who is the daughter of Neneh Cherry and Massive Attack producer Cameron McVey, is the most-nominated female artist, reflecting the popularity of her single Don’t Call Me Up, which charted in the top 10 across Europe and attracted viral attention in the US.

“It’s crazy how a song can grow wings and fly you everywhere,” said the 23-year-old. “I’m really grateful for that tune.”

The singer, who is nominated for best female, best new artist and best single, joked that if she won a trophy in February, she would change her Uber profile name to “Brit Award-winner Mabel”.

This year, Dave is a front-runner for best album, having already won the Mercury Prize for his debut Psychodrama.

A serious, reflective record that addresses life as a young black Briton today, it’s framed as a therapy session, with Dave discussing his absentee father, his brother’s incarceration, domestic violence and the pressure to succeed as a musician.

Capaldi is also a strong contender: His debut, Divinely Uninspired To A Hellish Extent, was the best-selling record of 2019; propelled by the success of his tear-jerking ballad Someone You Loved.

Fellow grime artist Stormzy is also nominated for his charismatic and powerful second album Heavy Is The Head; and the shortlist is completed by Michael Kiwanuka’s soul-searching Kiwanuka and Harry Styles’s nostalgic pop opus Fine Line.

For the first time since 2017, no female artists made the shortlist. According to The Guardian, of the 193 albums submitted for consideration to Brits’ voters, only 35 were by women.

“One that involves the British music industry’s ability or otherwise to sign and develop female artists [and] to turn them into lasting success stories.”

The last female artist to win best album was Adele, whose third record, 25, scooped the top prize in 2016.

In the international categories, Ariana Grande and Billie Eilish led the nominees for best female – although Taylor Swift misses out.

This year’s ceremony will be held at London’s O2 Arena on Tuesday, 18 February, hosted for a third time by Jack Whitehall.

The ceremony will be broadcast live on ITV.