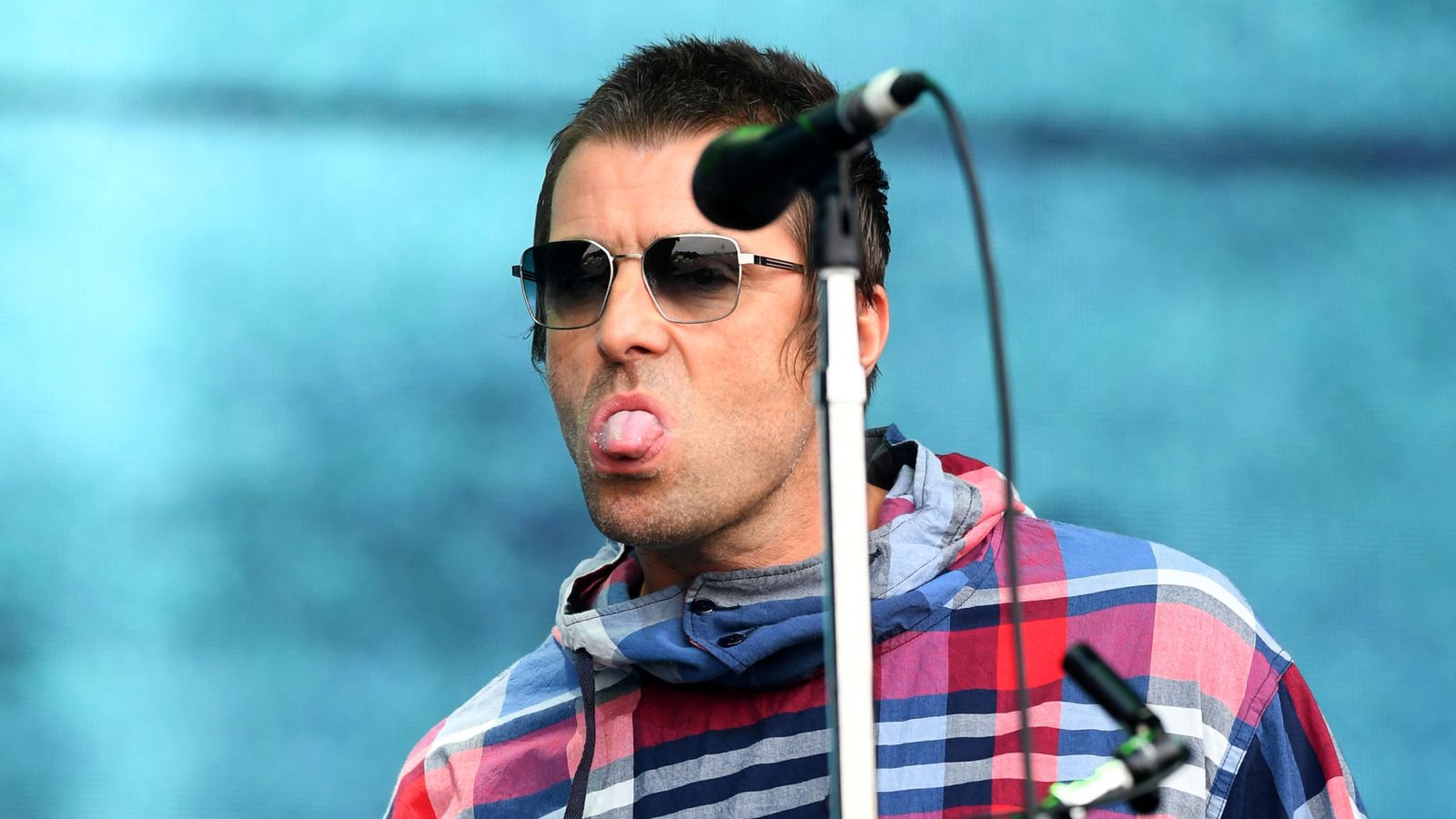 Liam Gallagher has added a new name to the list of people he has petty feuds with on Twitter, calling Kaiser Chiefs keyboardist Nick “Peanut” Baines “p***flaps”.

Gallagher had been set for an appearance at Fall In Love Festival in Romania earlier this month but cancelled over safety fears.

The former Oasis star tweeted that he was pulling out of his performance because he was told the stage wasn’t safe, prompting Kaiser Chiefs to tweet: “If we found out a stage wasn’t safe, we’d tell the other bands on there too, right? ‘Safety comes first as always’ – for everyone. We must’ve broken it by putting on a rock n roll show 30mins before you.”

Gallagher responded in his usual combative style, writing: “This 1s for P***FLAP out of the KAISER CHEIFS all that money you spend on props ie your daft looking head I’d spend on getting yourself a decent tour manager who spots these kind of things otherwise you and your band will be going for a early bath LG x.”

A little while later he tweeted again to add: “Ps it’s naff c**** like you that give Leeds a bad name as you were LG x.”

Gallagher, 46, who is preparing for the release of his second solo album Why Me? Why Not, has a long history of pop music hostilities.

As well as older brother Noel, he has rowed with Robbie Williams, Sacha Baron Cohen and Bono.

Gallagher’s album comes out on 20 September.