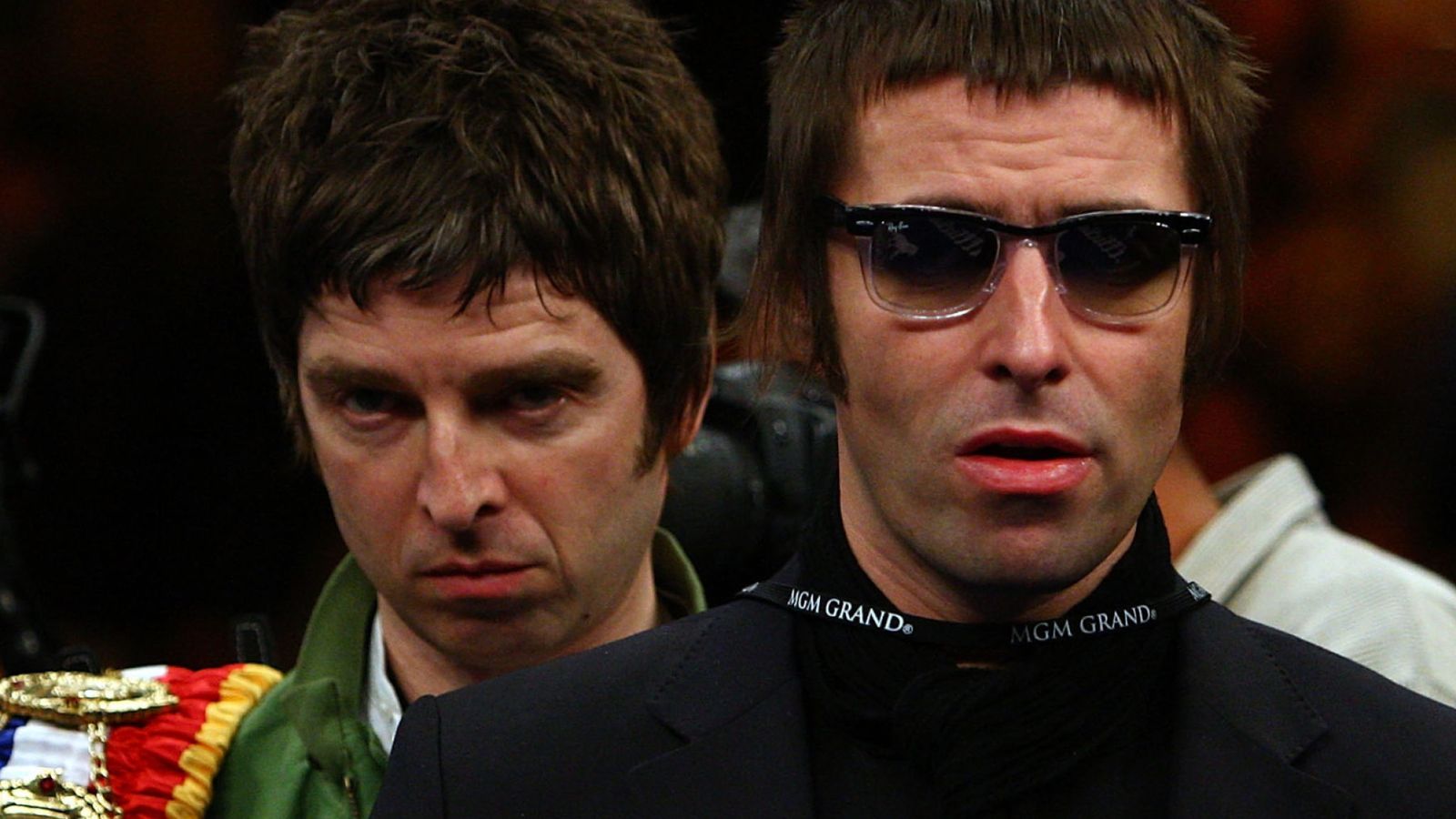 Liam Gallagher claims Oasis was offered £100m for a reunion tour but his brother Noel vetoed the idea.

The siblings parted in 2009 but Liam, 47, has repeatedly hinted that he wants the band back together.

Minutes earlier he had written: “Wahey we’re getting back together” and that “rich as f***” Noel was “doing it for nothing” while Liam being “desperate” is doing it for the cash.

He signed off on the tweet with the customary “LG”.

Both brothers have been successful following the break-up of Oasis.

But they have continued to fight, often via Twitter.

In July last year, Noel accused Liam of sending threatening messages to his daughter Anais, posting a photo appearing to show a text in which Liam warns the teenager to “tell your step mam to be very careful”.

The message was apparently sent in response to an Instagram post by Noel’s wife Sara MacDonald, in which she described Liam’s Glastonbury performance as “a fat t*** doing a tribute act”.

Noel came back with: “If I wake up to find one of the kids’ gerbils upside down on the cheese board with a knife in it I’ll be sure to inform the local care in the community officer.

“And don’t try and kidnap the cat either – we’ve just employed Ross Kemp as his close protection officer.”