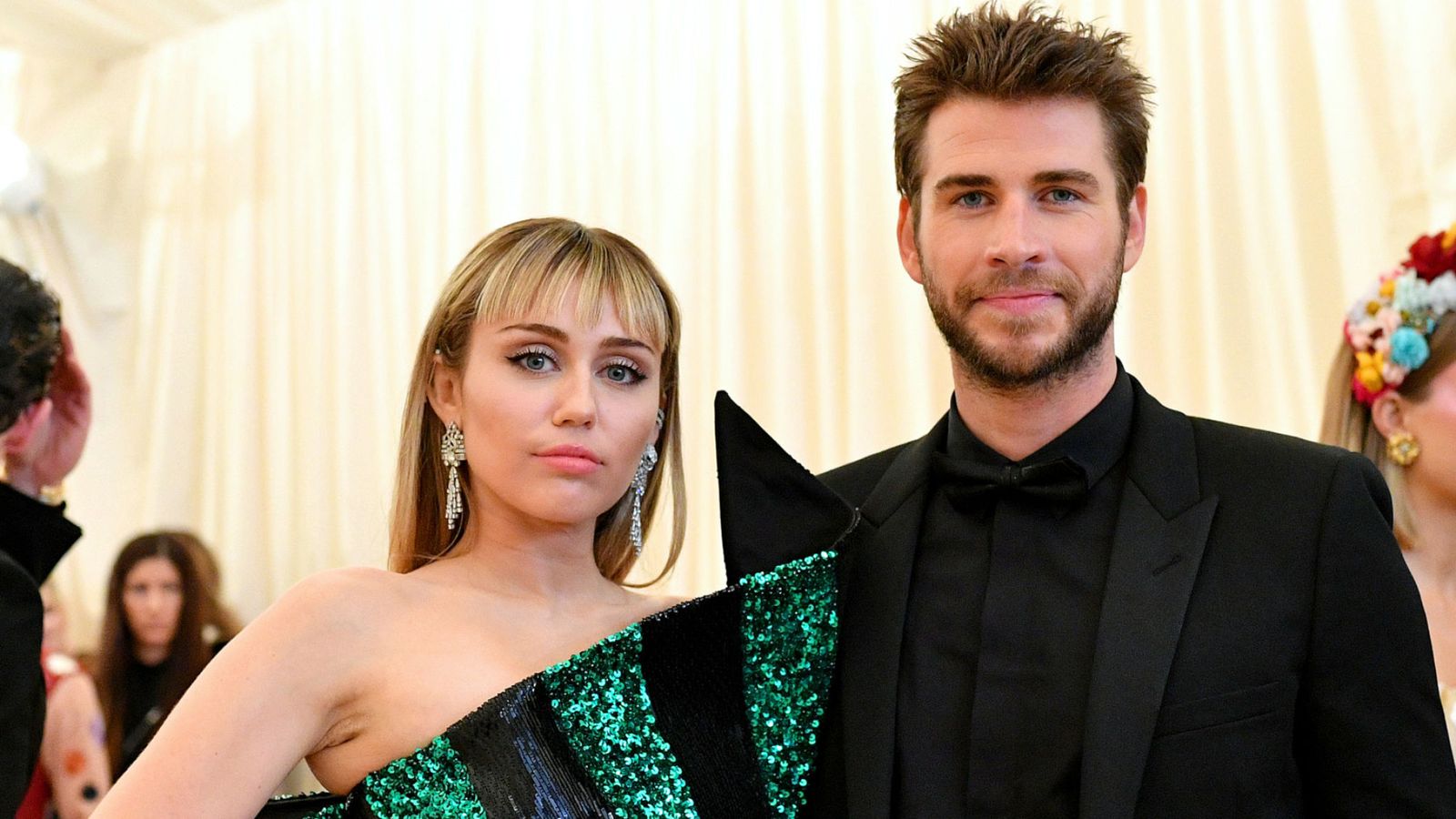 Liam Hemsworth has spoken out for the first time since his split from wife Miley Cyrus, saying he wishes her “nothing but health and happiness”.

The Australian actor posted a message on social media on Tuesday, three days after the couple’s split was confirmed by a representative for Cyrus.

The shock announcement came just eight months after the pair shared pictures of their wedding day in December 2018.

“Just a quick note to say that Miley and I have recently separated and I wish her nothing but health and happiness going forward,” Hemsworth, 29, wrote on his Instagram page, next to a picture of a beach.

“This is a private matter and I have not made, nor will I be making, any comments to any journalists or media outlets. Any reported quotes attributed to me are false. Peace and Love.”

Cyrus, 26, and Hemsworth had been dating on and off since meeting on the set of 2010 romantic drama The Last Song, before getting married last year.

The wedding took place not long after their home in Malibu, west of Los Angeles, was destroyed in a wildfire in California.

On Monday, the singer posted several messages on her own Instagram page, saying that “change is inevitable” – but not directly addressing the break-up.

In a statement released at the weekend, her representative said Cyrus and Hemsworth had agreed to separate.

“Ever-evolving, changing as partners and individuals, they have decided this is what’s best while they both focus on themselves and careers,” the representative said.

“They still remain dedicated parents to all of their animals they share while lovingly taking this time apart.

After being pictured on holiday in Italy, Cyrus has returned to the recording studio, sharing a picture of herself behind a microphone on Monday.