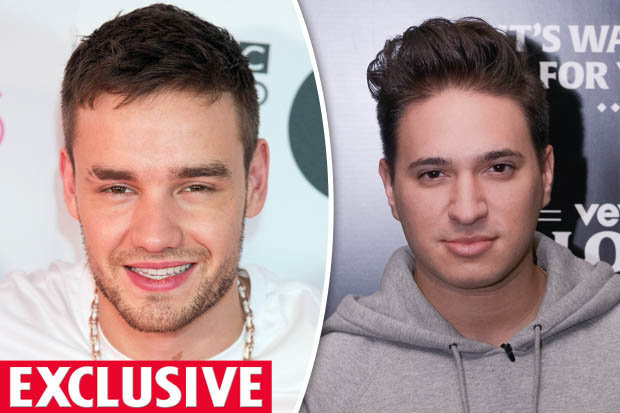 The One Direction singer has well and truly shed is clean-cut boyband image after a string of racy solo singles.

Strip That Down and Bedroom Floor is have turned the former ‘daddy’ of the group into a full blown sex-symbol.

Now he’s planning to continue his chart domination with the help of Essex DJ and producer Jonas Blue.

Chatting to Daily Star Online at the VEVO Halloween party in Manchester, Jonas – whose real name is Guy Robin – said: “I’m an absolute fan of Liam. 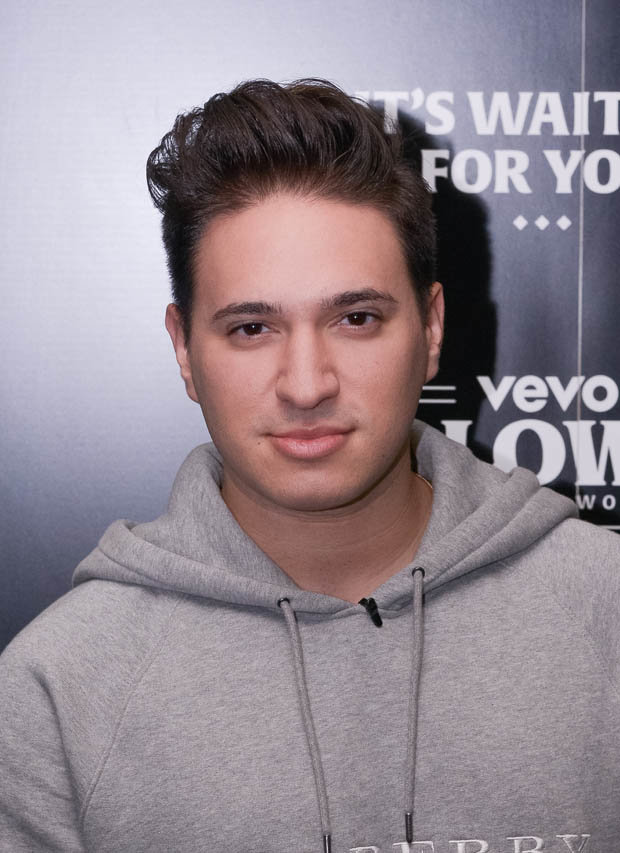 PARTY: Jonas, whose real name is Guy Robin, at the VEVO Halloween party in Manchester

“I’m an absolute fan of Liam”

“We said we would like to do a collab.

“Hopefully we can make it happen.

“I think we both want it for our albums so I think what we will do is a single.”

Chatting about Liam’s previous work, Jonas continued: “His single is written by Charlie Puth, his one before was by Ed Sheeran, he’s got an amazing team behind him. 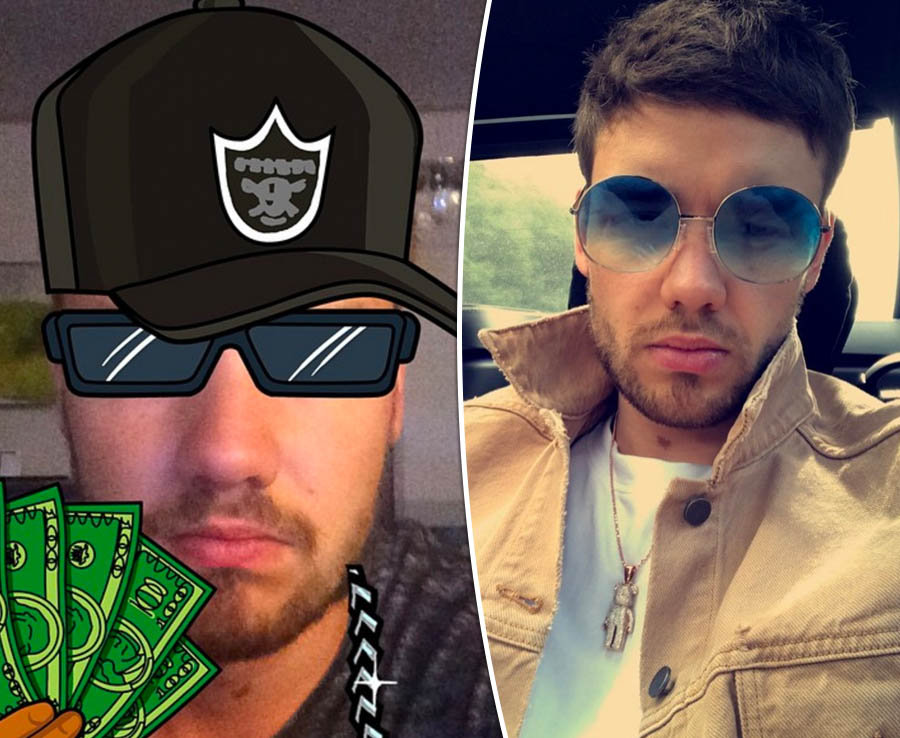 “I love what they have done with him and how they have sculpted him from his 1D days.

“I would have thought it would have been Harry Styles [who did the best] but I love the way the boys each have their own sound.”

Jonas added: “I was a massive 1D fan. I feel like I could work with them all.”

And fans of Cheryl’s baby-daddy may not have long to wait for the track. 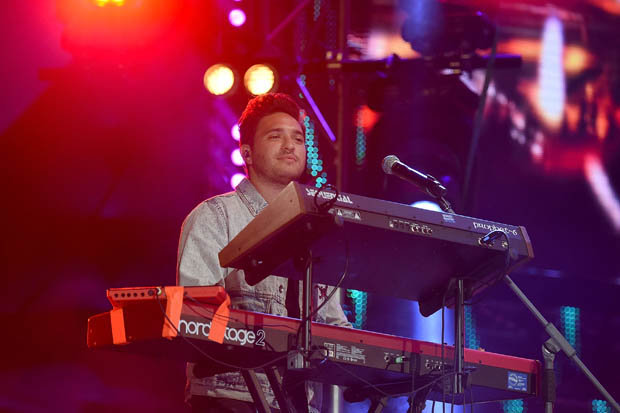 COLLAB: Jonas hopes him and Liam can make the collaboration happen

The musician admits he can make a song in less than 24hours.

“The Craig David track I did Heartline, I turned that around in a day.

“It was literally him coming into the studio and I was on the piano.”