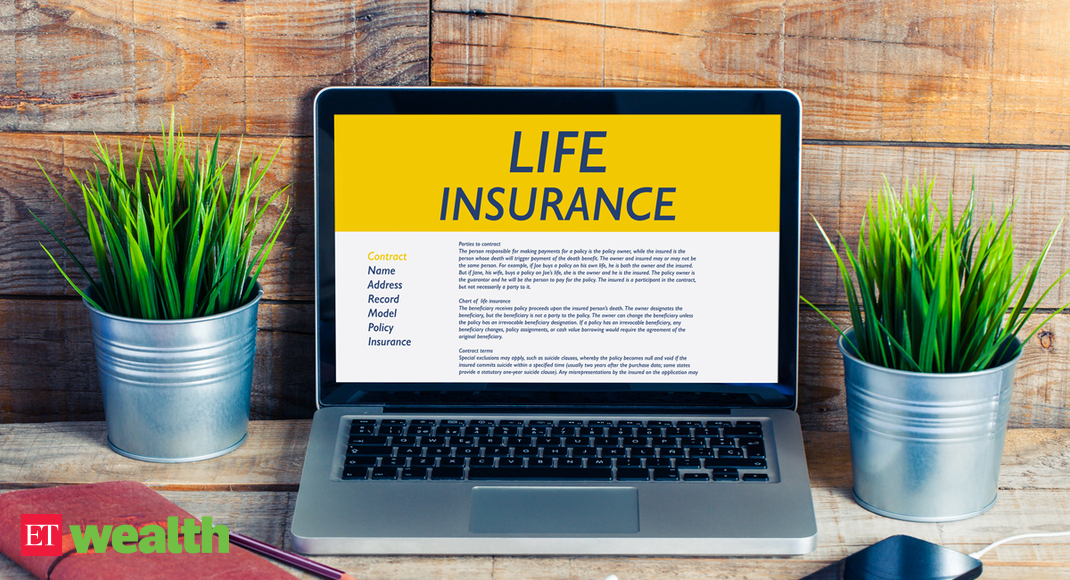 MUMBAI: The Life Insurance Corp of India (LIC) has announced a month-long extension to all policyholders whose premiums fall due in March and April in wake of “unforeseen difficulties” faced by people due to coronavirus.

The insurance behemoth has also announced a further retrospective relaxation till April 15th for those customers whose premiums were due in February and given a grace period till March 22nd.

“To mitigate the hardships being faced by policyholders in payment of premium, LIC has announced that for all policies, where premium is due in the month of March and April 2020, grace period has been extended by one month,” LIC said in a statement on Saturday. “For February premiums where grace period was expiring after 22nd March, relaxation is allowed upto 15th April.”

Moreover, the IPO bound insurer assured customers that all covid-19 related deaths would come under the scope of existing and new policy covers and would be treated at par with other deaths and payments would be made on an urgent basis. LIC said that it has processed 16 death claims related covid-19 as on Saturday. The coronavirus toll in India has crossed 200 in India.

“Corona virus has already claimed many lives and efforts are being made by LIC officials to locate Covid-19 victims on the basis of lists provided by government authorities to help the families,” LIC said. Already death claims due to COVID-19 under 16 policies have been settled without losing any time.

Furthermore, for those customers wishing to make payments in the lockdown period can use digital modes without incurring any service charges, the country’s largest insurer said. Policyholders can use various modes such as Unified Payment Interface (UPI) apps, debit card, credit card and netbanking facilities. They can also make payments via LIC’s app LIC Pay Direct.

“Premiums can also be paid at all IDBI and Axis Bank branches and in cash through Common Service Centres (CSC), operating at block level,” LIC said.

The insurer announced that it has announced five plans available online which customers can purchase from home during the lockdown. These plans include LIC’s Tech Term, which is a Pure Protection Plan, LIC’s Jeevan Shanti Annuity plan, LIC’s Cancer Cover, LIC’s SIIP and Nivesh Plus.

LIC’s focus is on what best can be done to mitigate the hardships created by the current challenges to combat COVID-19. LIC was created keeping in mind the welfare of the nation and its citizens, and we stand committed to our objectives and responsibilities.