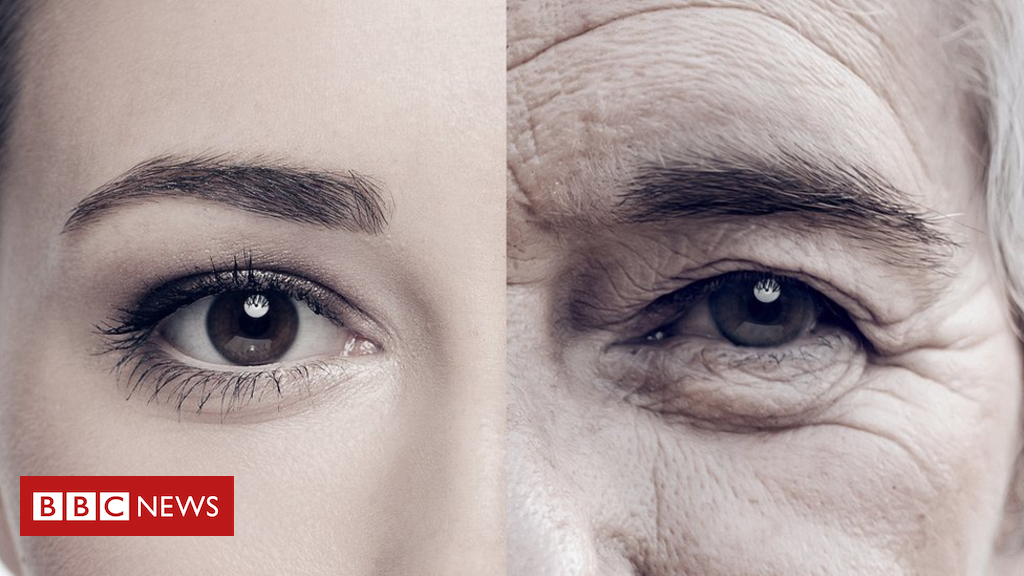 Life expectancy in the UK has stopped improving for the first time since 1982 when figures began.

Women’s life expectancy from birth remains 82.9 years, and for men it is 79.2, the figures from the Office for National Statistics for 2015-17 show.

In some parts of the UK life expectancy has even decreased.

For men and women in Scotland and Wales it declined by more than a month, while men in Northern Ireland have seen a similar fall.

For women in Northern Ireland, and for men and women in England, life expectancy at birth is unchanged.

The data also shows that the UK lags other leading countries for life expectancy, including France, the Netherlands, Spain, Italy and Japan.

How sure can we be that you’ll live as long as the ONS predicts?

Not very: the ONS are not making precise predictions about what will happen in the future to determine how long you live.

Medical breakthroughs, pandemics and the wars of the next 80 years are impossible to predict.

Rather, they ask what would happen if you experienced today’s death rates every year for the rest of your life.

So these data are really telling us about death rates in the UK for the last three years.

And we can be sure that picture in death rates is real.

Since the 1980s, life expectancy has been going up by roughly two months a year every year, as we saw fewer deaths due to smoking or heart problems.

But after 2011, that rate of improvement has been slowing.

Stephen Hawking’s papers to be saved for the nation