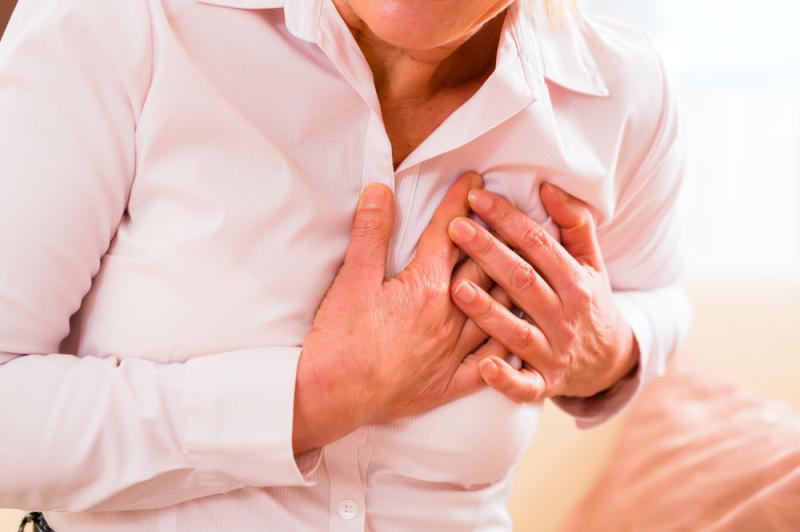 March 15 (UPI) — Walking, gardening or even working around the house can lower a woman’s risk having a cardiovascular event, a new study says.

Light activity can lower the risk of heart attack or coronary death by up to 42 percent in women ages 63 and older, according to findings published Friday in JAMA Network Open. It can also reduce the chances of stroke, heart failure or other cardiovascular episodes by 22 percent.

“When we tell people to move with heart, we mean it, and the supporting evidence keeps growing,” said David Goff, who runs the Division of Cardiovascular Sciences at the National Heart, Lung, and Blood Institute, in a news release. “This study suggests that for older women, any and all movement counts towards better cardiovascular health.”

None of the women had a history of stroke or heart attack.

The study participants wore fitness trackers on their hips to measure their movements all day throughout the week. The trackers, called accelerometers. gauged whether the women were engaged in light, moderate or vigorous physical activity.

The researchers then followed the participants for almost five years, tracking cardiovascular disease events such as heart attacks and strokes.

According to the National Institutes of Health, heart disease is the leading cause of death among women in the United States. Almost 68 percent of women between ages 60 and 79 suffer from the condition.

Overall, nearly 86 million U.S. adults have at least one form of cardiovascular disease.

“The higher the amount of activity, the lower the risk,” Andrea LaCroix, director of the Women’s Health Center of Excellence at the University of California at San Diego and study author, said in a news release. “And the risk reduction showed regardless of the women’s overall health status, functional ability or even age. In other words, the association with light physical activity was apparent regardless of these other factors.”