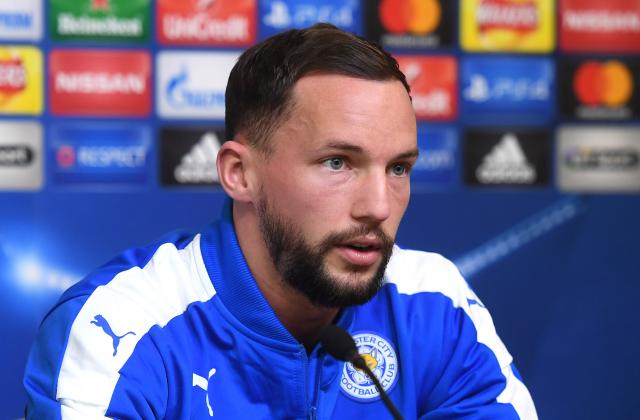 Danny Drinkwater has been warned he risks missing out on regular game time if he seals a move to Chelsea.

The summer transfer window slams shut on Thursday, and the Blues have been linked with making a late £25million bid for the Leicester City star.

Drinkwater is said to be keen on the switch to Stamford Bridge and, according to reports on Wednesday, the England international has handed in an official transfer request to try and force through the transfer.

However, former Blues midfielder and assistant boss Ray Wilkins believes it could be the wrong move for the 27-year-old.

Asked about the rumours, ex-England captain Wilkins told the Alan Brazil Sports Breakfast: “Danny has done really well for Leicester over the last couple of years.

“The important thing for him is to play.

“Tiemoue Bakayoko cost £40m this summer, N’Golo Kante is a player everybody loves and with Cesc Fabregas there as well, is Danny Drinkwater going to get a game?

“If I was Danny, I’d be somewhere I could play, personally.”