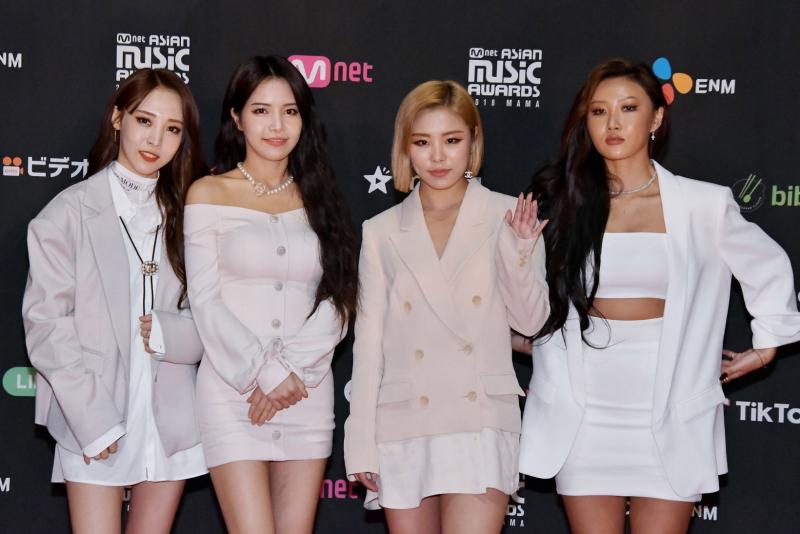 The 24-year-old South Korean singer and Woogie, born Park Je-wook, shared a clip of their upcoming collaboration, “In Autumn,” on Tuesday.

“In Autumn” is a moody ballad featuring Hwasa’s vocals. The full track will debut Friday.

Hwasa and Woogie previously collaborated on the song “Don’t Give,” which Hwasa released with rapper Loco in 2018.

Hwasa came to fame with the girl group Mamamoo, which also consists of Solar, Moonbyul and Wheein. The group is known for the singles “Um Oh Ah Yeh,” “You’re the Best,” “”Décalcomanie” and “Starry Night,” and last released the EP White Wind in March.