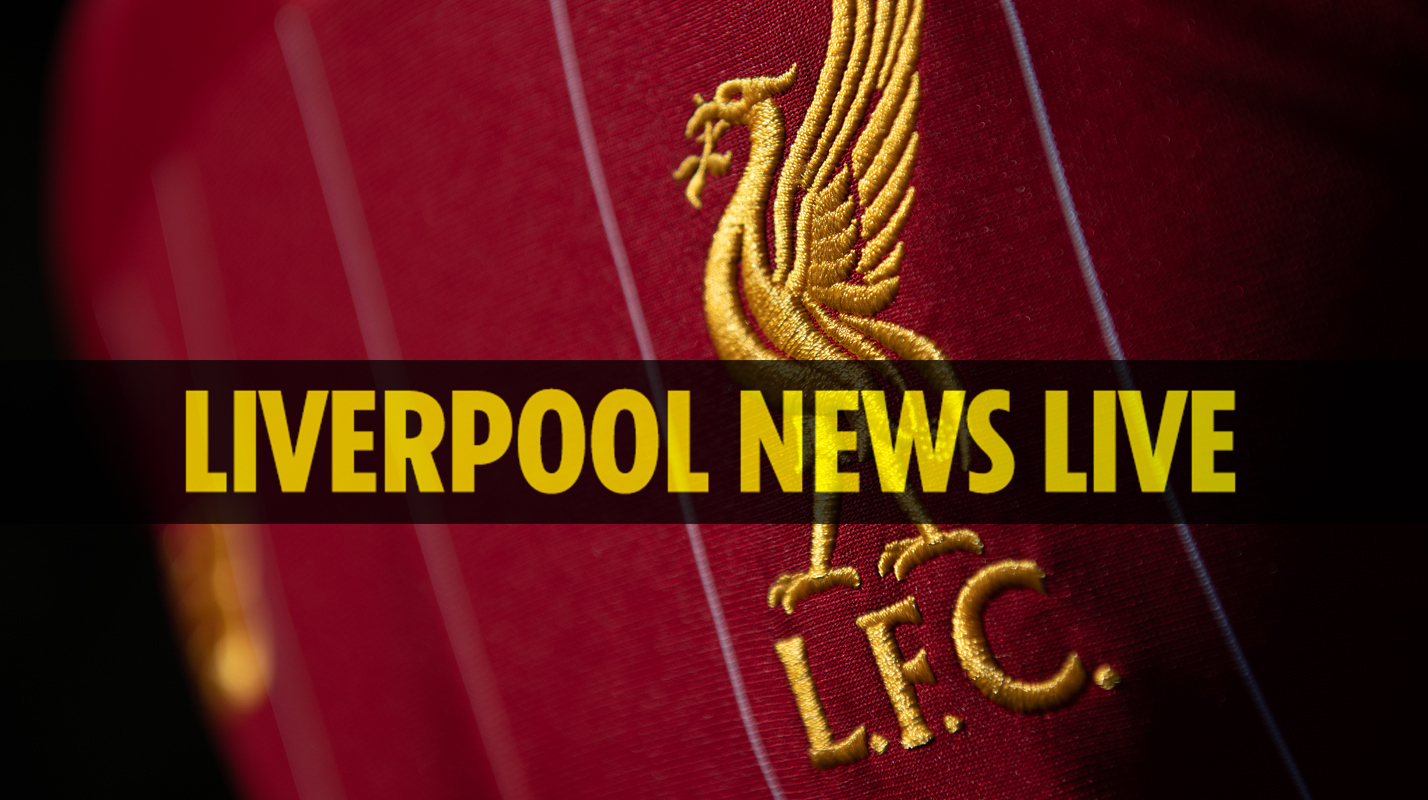 Premier League champions Liverpool are looking to dominate English football for years to come, and are not resting on their laurels with the signing of one of the world’s top players.

The wait is over for Reds fans as the club has finally announced the signing of Thiago Alcantara from Bayern Munich.
Thiago’s arrival makes a big statement that Liverpool are not willing to lie down as they begin their title defence.

The Reds quickly followed this signing up by bringing in Diogo Jota from Wolves, with young defender Ki-Jana Hoever heading the other way.