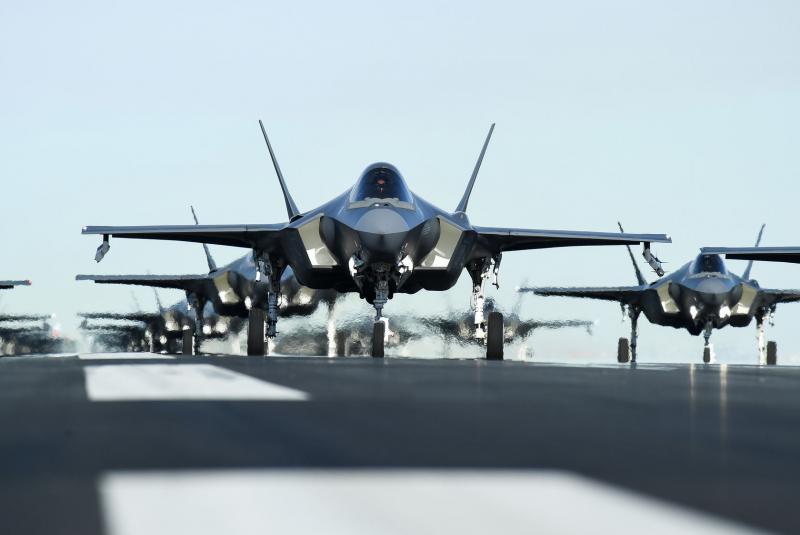 April 10 (UPI) — Lockheed Martin was awarded a $ 14.9 million contract modification Friday for work on the F-35 for the the Navy, Air Force and some non-Pentagon participants, according to the Department of Defense.

Work on the contract will primarily be performed in Fort Worth, Texas, and Wolverhampton, Britain.