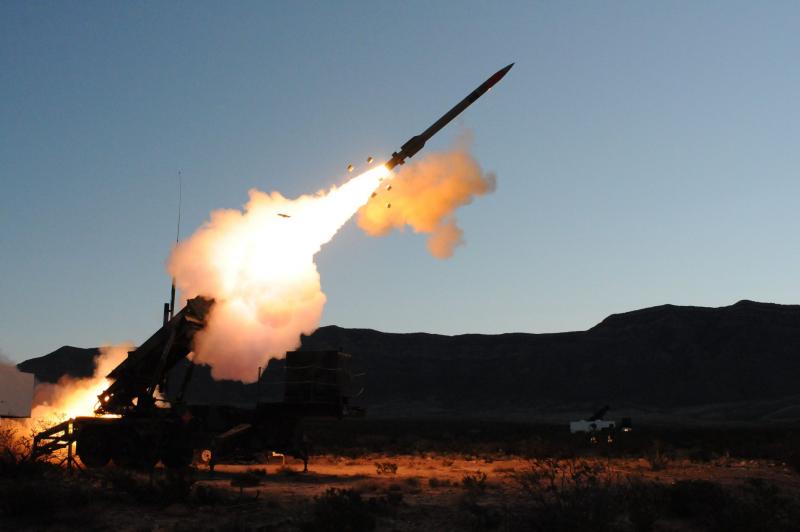 Dec. 24 (UPI) — Lockheed Martin has been awarded a contract for Phased Array Tracking Radar to Intercept on Target Advanced Capability-3, or Patriot PAC-3, missiles for Saudi Arabia and Kuwait.

The contract, announced Friday by the Department of Defense, is worth a total of $ 3.3 billion for production of the missiles, with associated ground support equipment and initial spares of both PAC-3 missiles and PAC-3 Missile Segment Enhancement interceptors.

Production on the contract will occur in Alabama, Arkansas, Florida, Massachusetts and Texas, with the company being obligated $ 1.8 billion from fiscal 2019 other procurement Army funds.

“PAC-3 and PAC-3 MSE give our customers unmatched, combat-proven hit-to-kill technology to address growing and evolving threats,” Jay Pitman, vice president of PAC-3 programs at Lockheed Martin Missiles and Fire Control, said in a press release. “PAC-3 and PAC-3 MSE are proven, trusted and reliable interceptors that employ hit-to-kill accuracy, lethality and enhanced safety to address dangers around the world.”

The contract is entirely for foreign military sales, with the missiles going to two Middle Eastern countries that already operate the Patriot missile system and have made significant purchases of the system in recent years.

PAC-3 missiles, which are used to defend against aircraft and incoming missile threats, are in use in a total of 13 countries. Aside from the United States, Saudi Arabia and Kuwait, the systems can be found in Germany, Japan, Qatar, South Korea, Taiwan, the Netherlands, the United Arab Emirates, Romania, Poland and Sweden.