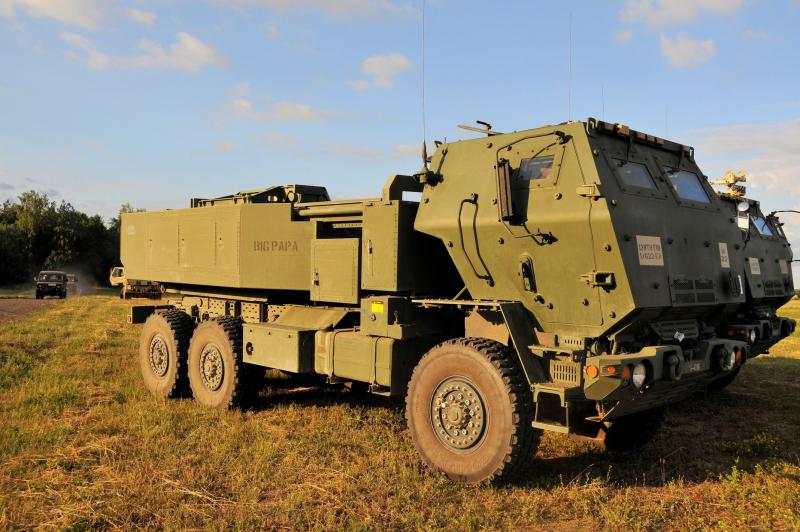 In November, the State Department approved a possible contract $ 655 million in foreign military sales with Poland for the total weapons system. A Defense Security Cooperation Agency official could not confirm for UPI what part of that deal covers HIMARS.

The launchers will be “produced from the ground up” at Lockheed’s plant in Camden, Ark., according to the company. Work also will be performed in Boca Raton, Clearwater and Palm Bay, Fla.; Budd Lake and Whippany, N.J.; Dallas; Archbald and York, Pa; Jackson, Miss.; and Brownboro, Ala. The estimated completion date is May 30, 2023.

Army fiscal 2019 operations and maintenance funds in the amount of $ 66.4 million have been obligated at the time of the award.

The HIMARS rocket launcher, which was developed in the late 1990s for the U.S. Army, is transportable via C-130 and larger aircraft for rapid deployment. Guided Multiple Launch Rocket System rockets and Army Tactical Missile System missiles are fired from a standard Army M1140 truck frame.

HIMARS consists of a launcher loader module and fire control system mounted on a 5e-ton truck chassis. A specialized armored cab provides additional protection to the three crew members that operate the system.

The system can launch six guided rockets with a range of 37 miles or a single MGM-140 Army Tactical Missile System, or ATACMS, missile up to a range of 187 miles, according to Lockheed. The solid-fueled missiles can carry a 160-247 kg payload.

ATACMS is the only long-range tactical surface-to-surface missile ever employed in combat by the U.S. Army.

In June, Lockheed secured a $ 561.8 million foreign military sales contract for the production of ATACMS.

The systems were unloaded to rapidly conduct fire missions, then reloaded and relocated to further objectives. The method minimizes detection and counter fire missions after use.