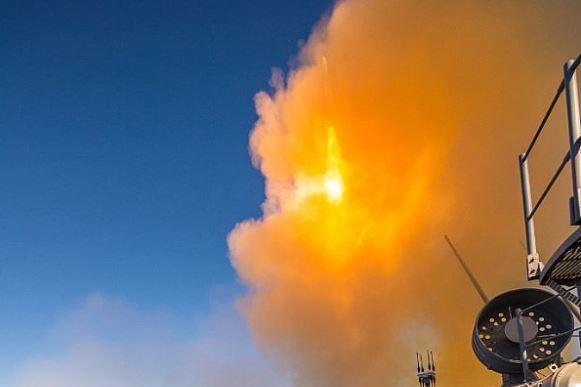 July 19 (UPI) — Lockheed Martin was awarded a $ 22.5 million modification to a prior contract Thursday for integration and delivery of the Aegis Baseline 9 weapons system.

The contract calls for the modernization of existing U.S. Navy systems using open architecture principles and software upgrades to increase the lethality of the surface navy. The Aegis Combat System is an advanced command and control and weapon control system using powerful computers and radars to track and guide weapons to destroy enemy targets. Through the improvements, newer and more powerful missiles can be fired from ships, and the use of the latest Aegis weapons systems capabilities can be used against air and missile threats.

The contract with Lockheed Martin’s Rotary and Missions Systems division calls for the completion of the development and fielding of the AEGIS Baseline 9 Aegis Weapon System and integrated AEGIS Combat System on destroyers and cruisers configured with Aegis Technical Insertion system.

Work will be performed at the company’s Moorestown, N.J., facility and is expected to be completed by July 2020.