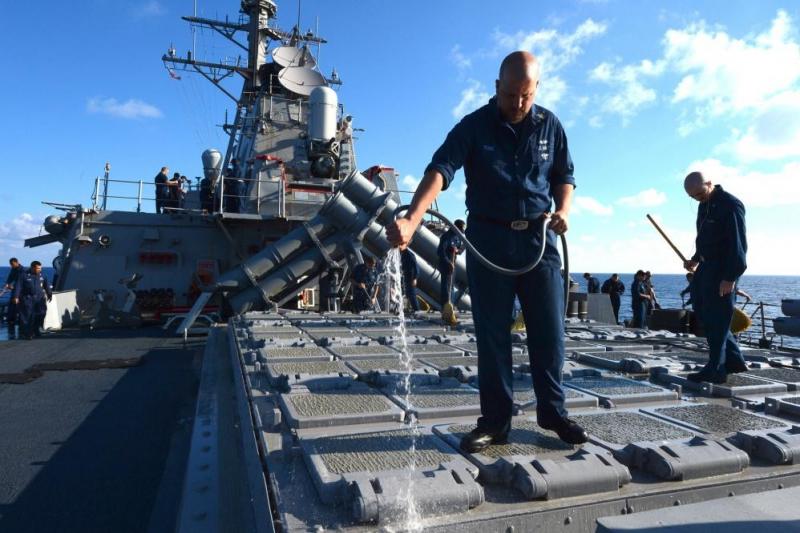 Feb. 21 (UPI) — Lockheed Martin has received a $ 233 million contract for work on the Mk 41 vertical launching system, according to the Department of Defense.

The contract combines purchases for the U.S. Navy and three other governments through the foreign military sales program.

In December 2018, the Navy awarded BAE Systems $ 41.5 million for for SM-3 and SM-6 surface-to-air missile canisters for the Mk 41 Vertical Launching System. In November of the same year, BAE received $ 45.9 million for Mk 41 launch system engineering.