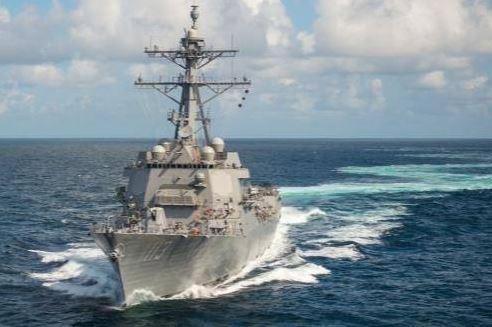 May 22 (UPI) — Lockheed Martin was awarded a $ 63.1 million contract for continued work on one of the U.S. Navy’s undersea warfare systems, the Defense Department announced.

The contract with Lockheed Martin Rotary and Missions Systems, headquartered in Manassas, Va., was announced on Tuesday. It is a modification to a prior contract for development, integration and production of future upgrades to the AN/SQQ-89A(V)15 Surface Ship Undersea Warfare system.

The system is integrated with the Aegis combat system, a vertical launch anti-submarine rocket system. A variant is currently being installed aboard new Arleigh Burke-class destroyers, with another program in place to retrofit existing destroyers and cruisers.

The Navy contract announced Tuesday specifies that work will be completed by May 2020, but it is the latest of several with Lockheed for work on the AN/SQQ-89A(V)15 system.

Work on Advanced Capability Build and Technical Insertion developments was covered in a $ 24.3 million contract issued in July 2018 — which expires this month — while another, for $ 77.8 million, was announced in January 2019.