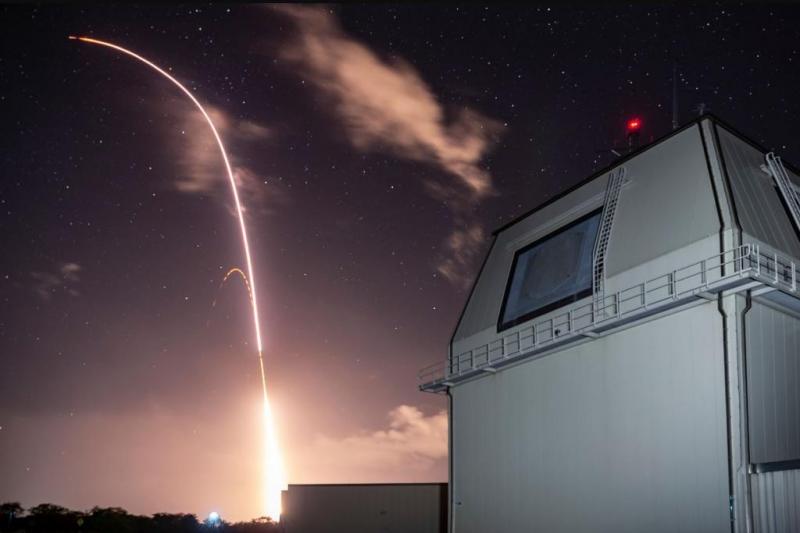 The deal calls for the Navy to underwrite 78.1 percent of the expenses, with Australia and Japan, where some of the equipment is located, to pay for 21.9 percent.

The project was started by the U.S. Navy in 1964 to defend ships from missile threats, and with constant upgrades is now a feature on over 100 U.S. and NATO ships, as well as those of Australia, Norway and South Korea. It is also an integral part of NATO’s European missile defense system.

In July, Lockheed Martin was awarded a $ 22.5 million modification to a prior contract for integration and delivery of the Aegis Baseline 9 weapons system. It called for the modernization of existing U.S. Navy systems using open architecture principles and software upgrades to increase the lethality of the surface Navy.

Through the improvements, newer and more powerful missiles can be fired from ships, and the use of the latest Aegis weapons systems capabilities can be used against air and missile threats, the Navy said.

Work on the contract is expected to be finished by 2023.