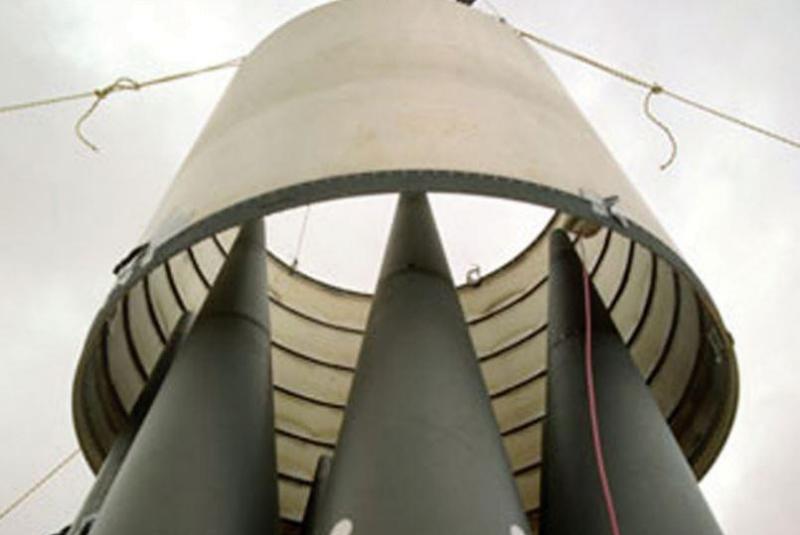 Oct. 17 (UPI) — Lockheed Martin has received a $ 108.3 million contract from the U.S. Air Force for research on the Mk21A Reentry Vehicle for use with a redesigned nuclear warhead.

The W-78 series is one of the oldest nuclear warheads in the U.S. nuclear arsenal, dating to 1979. A modification program, W87-1, began with feasibility studies in January 2019.

While the new version is similar to the W87, which can carry up to 10 nuclear warheads and was first deployed in 1986 on the MX/Peacekeeper, the W87-1 is designed as a follow-on to the W-78.

The new version is “based on a previously-tested nuclear component and will include an insensitive high explosive primary that had been designed and tested with advanced safety features,” the Department of Energy and National Nuclear Security Administration said in March.

“The W87-1 will not provide new military capabilities, yet it will provide enhanced safety and security compared to the legacy W78,” officials said at the time, adding that it “will be certified without the need for additional underground nuclear explosive testing.”

The new contract includes development of applicable support equipment, data, flight test hardware, and infrastructure and training materials. It will include examination and mitigation of weapon system integration risks, as well as nuclear surety and certification, and system vulnerability assessments.

The work is expected to be completed by October 2022.