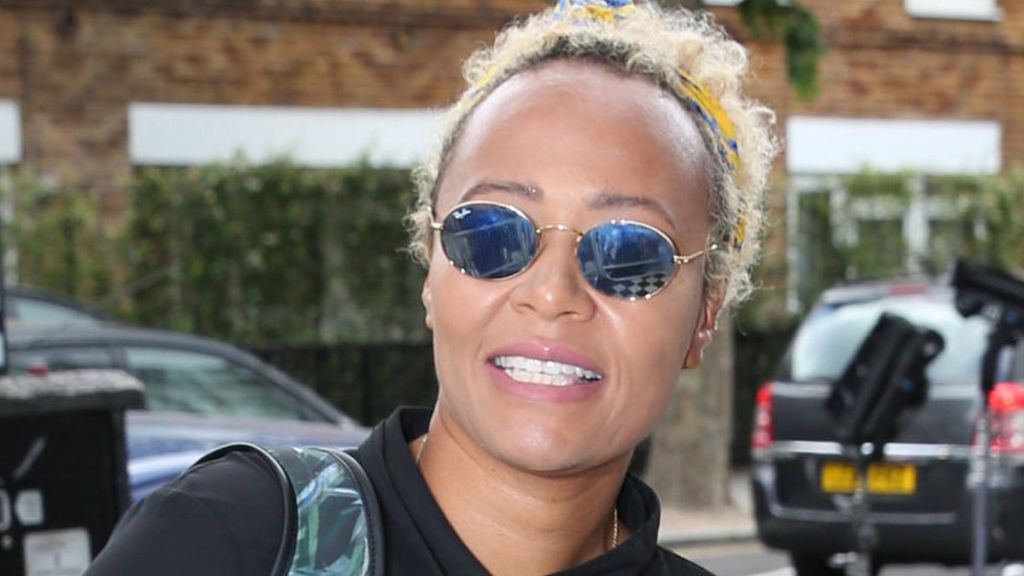 The cover of Simon and Garfunkel’s hit Bridge Over Troubled Water was organised by Simon Cowell.

Other stars including Rita Ora and Leona Lewis recorded parts for the song on Saturday.

Sande said: “It’s really inspiring to see people come together. It gives you hope in humanity.”

Cowell, who lives in the same London borough as the now burnt-out tower, called the blaze “heartbreaking”.

At least 58 people are believed to have died and hundreds more made homeless.

Pixie Lott said: “It’s an honour to be involved and to come down and record today.

“Anything that we can do to help, we should.”