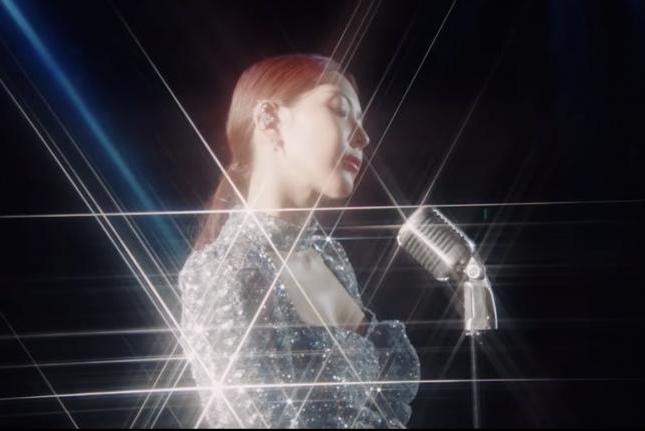 The 33-year-old K-pop star shared a preview Monday of her video for the single “Starry Night” featuring R&B singer Crush.

The teaser shows BoA jogging and working on new music in New York City. She is also seen performing in a sparkling outfit on the screens of several TVs.

“Starry Night” is the title track from BoA’s forthcoming EP of the same name. BoA will release the EP and the full “Starry Night” music video on Wednesday.

BoA gave a behind-the-scenes look at her “Starry Night” photoshoot in a video Sunday.

“I came to New York because I wanted to film in a cold place,” the singer says. “But it’s much colder than I thought.”

“I chose this song ‘Starry Night’ as an end-of-the-year gift to you, wishing a happy winter for all of you,” she added.